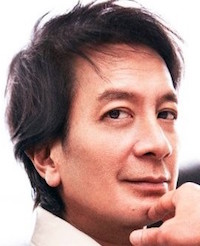 In what has to be the most high profile firing since Sir Martin Sorrell ‘quit’ WPP back in April, Ogilvy has fired its worldwide chief creative officer, Singaporean Tham Khai Meng, for unspecified “complaints” about his “behaviour”. In a statement, CEO John Seifert said he’d launched an investigation after receiving employee complaints.

“After carefully reviewing the investigation’s findings with several of my partners, we concluded that Khai’s behavior was a clear breach of our company values and code of conduct. I have decided to terminate Khai’s employment with the company with immediate effect,” he said.

AI is the next revolution in digital advertising 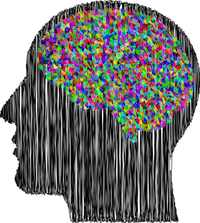 Artificial Intelligence “will be the next industrial revolution’ in digital advertising.

That’s the view of 80% of advertisers, agencies, publishers and intermediaries surveyed by the IAB Europe and digital media platform, Xaxis, in a survey of over 1 000 decision makers. While they agreed AI would play an enormous role in the near future, they also “highlighted the key concerns facing AI in digital advertising as relying less on human control, and the ability to gain trustworthy insights”.

AI was seen to facilitate effective targeting and was able to enhance digital advertising objectives – right person, right place, right time. Indeed, better targeting was cited by 61% of agencies; 43% of publishers and 53% of intermediaries.

Netflix, Amazon ‘changed it all’ 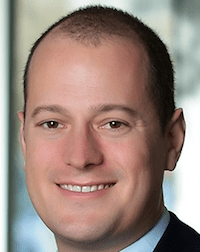 MultiChoice is up in arms over the Netflix effect in South Africa, and demanding it be regulated, as a story on BusinessLIVE shows. But in the US, there are major mergers in the works as big media companies start looking at ways to deal with the Netflix, Amazon Prime and Hulu disruption.

Bloomberg’s Ed Hammond, brought up the recently approved AT&T/Time Warner merger, as well as the big one still in the making, the Disney/Comcast/Fox deal. Talking to IAC CEO Joey Levin (IAC is a media and Internet company comprising consumer brands such as Vimeo, Dictionary.com, Dotdash, The Daily Beast and Investopedia) Hammond brought up the tricky topic.

Levin said the real threat to the existing media industry were the video on demand players. “Netflix changed everything, Amazon changed everything…” he said. Asked if the mergers were about scale to compete with the new players, Levin reckoned scale helped, but that it was all about the content. 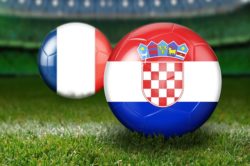 According to an article by Total Croatia News, there was a massive spike in mentions of Croatia in international media after the country beat Russia in the quarterfinals. In fact there were more mentions of the country, than in the past three years combined.

Now that they have overcome England in the semi-finals and are playing in the final against France on Sunday, spikes are likely to continue, especially if they win the competition.

The war for control of Turkish media 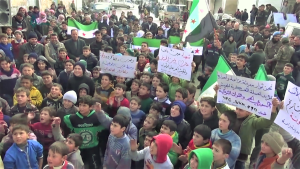 On the back of the Turkish government confiscating independent media companies, two cases have been opened, which will challenge this move.

The argument is that this move violates investment treaties involving Britain and other EU states. Both cases will be heard at the World Bank’s International Centre for Settlement of Investment Disputes (ICSID) in Washington, US.

Turkish President Recep Tayyip Erdoğan is trying to control media coverage and sentiment coming out of the country, as well as have at his disposal media assets for the dissemination of propaganda.

The Ugandan government is being forced to rethink and amend a controversial bill it passed, which imposed a social media tax on its citizens.

In a statement, Prime Minister Ruhakana Rugunda said the bill will be amended to take into account the concerns of citizens.

For more information on this matter, published by Post-Courier, click here. 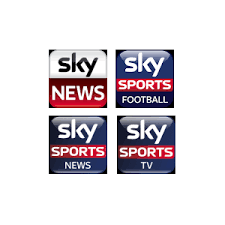 Who will acquire Sky? That question remains unanswered as 21st Century Fox and Comcast remain locked in a bidding battle, with the former making the most recent move, raising its bid to an all cash offer of £14.

Some will argue that the situation is now getting out of hand, as the latest offer is 80% more than the market thought Sky was worth before the bidding war began.

It remains to be seen whether Comcast will return with a counteroffer, but for now find out more by reading this article, published by BBC News, by clicking here.