Playing with the big boys: Community radio punches above its weight 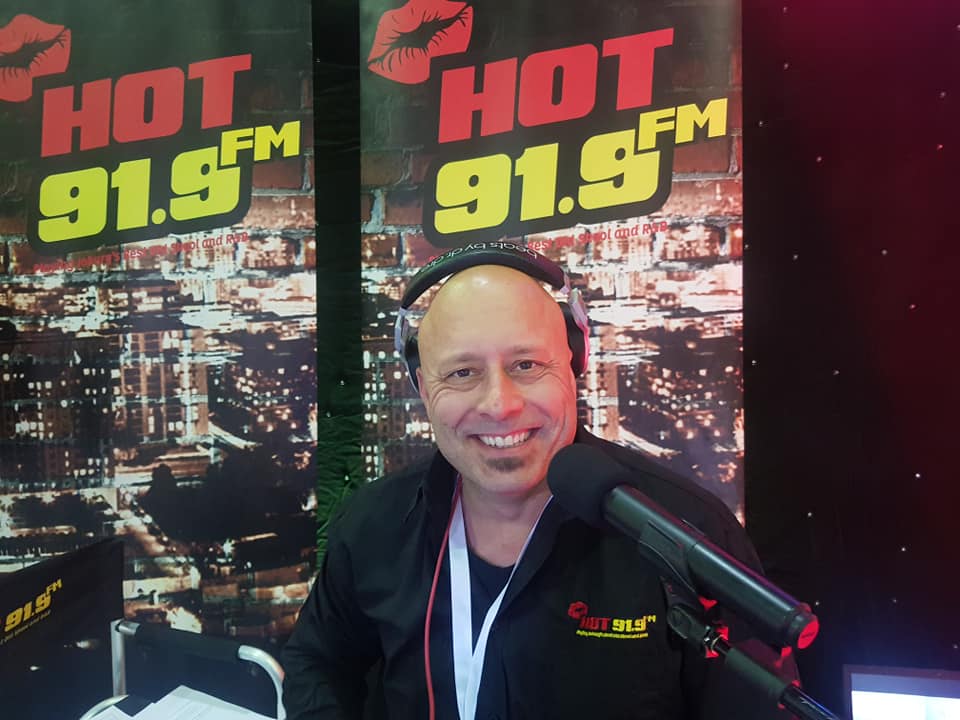 The clear division between community and commercial radio in South Africa has eroded, with the former eating into the listener and advertising revenue share of its bigger counterparts.

Gone are the days when community radio was considered the younger sibling of commercial radio: inexperienced, less professional, unreliable and a bad place for return on investment for advertisers. While some media agencies and clients still have that mindset, this should be cast aside as it has been disproven by the numerous success stories of community stations competing with the major players – especially in the urban environment.

It starts with the regulator

There will always be a distinction between community and commercial radio for two reasons. Firstly, the nature of the two is substantially different, and secondly operationally, the regulator, the Independent Communications Authority of South Africa (ICASA) hands out separate operating licenses for the two. And it is the regulator that is accelerating the proliferation of community stations, because it’s not granting commercial licenses, according to Lance Rothschild, CEO of the Liberty Radio Awards. 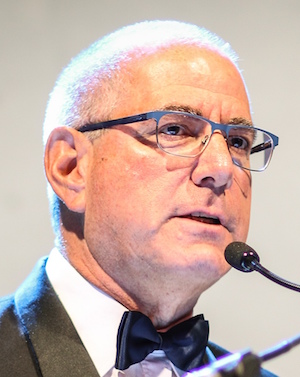 “It starts with ICASA and the way in which they have over-regulated the broadcast industry… In addition, the frequency spectrum has been poorly managed to the point that the regulator hides behind the fact that frequency spectrum is unavailable for allocation to new commercial broadcasters. Some of the community licensees would far rather opt for a commercial license, but have had to set up a community station as that is the only license available to them,” says Rothschild.

But this has proved to be quite lucrative for certain stations, particularly those servicing high-end communities, which are achieving a great deal of success and making good money by attracting advertisers targeting their affluent listeners.

Rothschild’s sentiments are shared by executives in several community stations.

“Radio has always been about reach and frequency. So with the rates that community radio offers and the market it talks to, why spend R20 000 to R30 000 on one commercial on a commercial station. You’ll get ten to 15 ads for that price on a community station, so you’re getting reach and frequency,” explains Lloyd Madurai, managing director of Hot 91.9 FM.

“Gone are the days of sloppy community radio stations. The only difference between Hot 91.9 and any commercial station out there is that our shareholders are pretty much the community, we don’t take any of this money,” he adds.

Mpho Mhlongo, founder and CEO of Jozi FM, the community station with the largest listenership in South Africa, according to the BRC’s RAM research, agrees with Madurai. “For years in South Africa there was a connotation that community radio means you are less professional, you are just an organisation to keep people busy. That’s what we’re changing; community doesn’t mean you are less important … community just means who the community owns it. When a person listens to radio they don’t differentiate between commercial and community, they tune into one that talks to them.”

Mix FM station manager Abigail Milosevich shares her station’s marketing successes. “We’ve had all types of advertisers, from the local business down the road to national advertisers,” she says. Like other community stations, the appeal is more targeted advertising to specific geographies and listener demographics.

As Rothschild says, community stations are filling programming gaps that are being left open by commercial stations, and attracting a viable and marketable audience. “What’s happening is that revenue is following these listeners. Furthermore, being so tightly focused, and with such a defined, and limited, broadcast footprint, new advertisers are getting the opportunity to advertise on radio,” he adds.

But this has led to the problem of some community stations hiding behind the veil of being a community radio station, while not embracing the true spirit of community radio. “Some stations, revenue-wise are doing exponentially well, but this community banner that they wear is veiled behind a couple of blanket drives, helping the SPCA, and having a charity golf day, where potentially community radio’s essence is supposed to be, in terms of a legacy point of view is not being fulfilled,” explains radio management and programming consultant, Tim Zunckel.

Another factor contributing to the success of community stations is the influx of experienced talent, particularly presenters. Milosevich believes they are drawn by the nature of community radio. “Commercial is very strict with what you can say, what you can play and what you can do on air. Community is like bringing radio back to its roots,” she says.

However, it is important to note that higher listener numbers doesn’t necessarily mean advertising revenue will follow. “The audience numbers may be there for a station, many are punching above their weight, but if they are not in nodal economic hubs, they may not have the advertising resources necessary to excel,” explains Nkopane Maphiri, CEO of The Media Connection. Conversely, a station may have advertising revenue generating abilities, but due to a saturation of choice in the market, may not have high listener numbers.

The other end of the spectrum 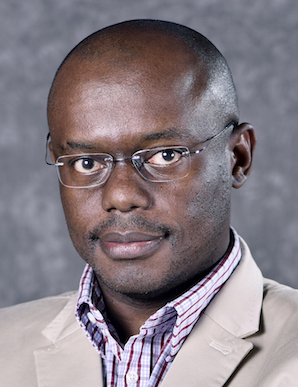 “ICASA has not been as thorough as it should have been in the licensing process over the past five years. The economic analysis of the sustainability of the stations has not been done properly, so the stations don’t have the tools to sustain themselves,” Maphiri explains. He adds that only those in nodal economic hubs have the advertising resources necessary to excel.

While some community stations are shooting the lights out, the vast majority in the country are struggling, something which ICASA and the radio industry in general needs to pay attention to. But commercial stations also need to pay attention, otherwise a community one may come along and eat its lunch.