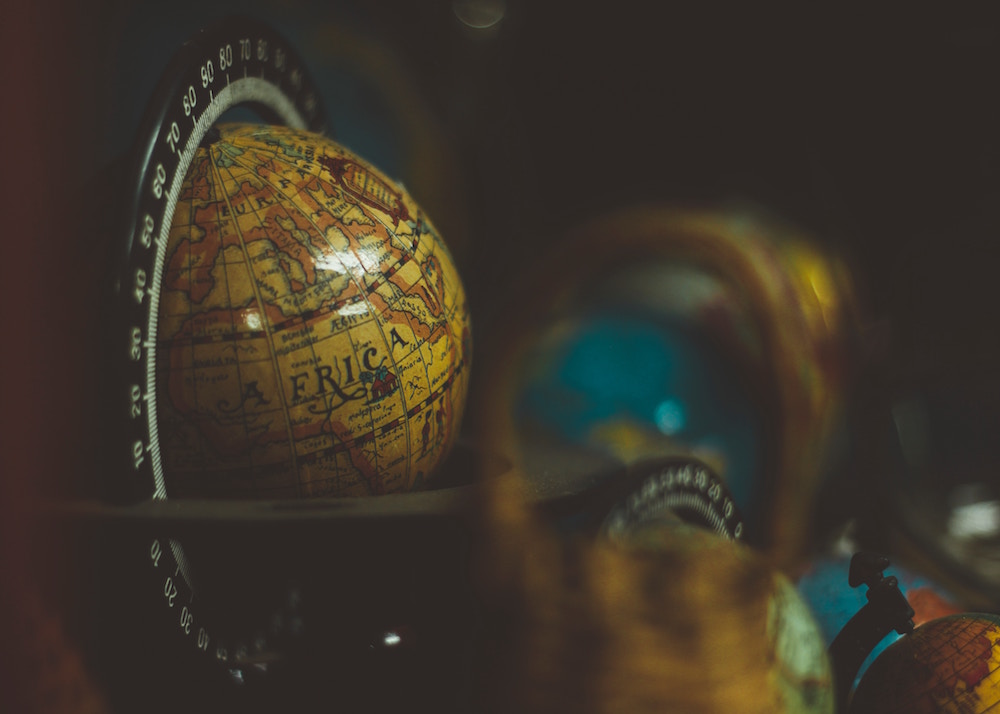 
PAMRO has brought together captains of industry for a lunch to share with them more information about the work it does.

“The purpose of this get together is to showcase PAMRO to non-members,” said PAMRO executive director Jennifer Daniels. “We have so many people who love PAMRO, but others don’t know about us. So we brought together captains of industry to introduce them to PAMRO and hope that they are behind us as we are a non-profit organisation.”

New president of the organisation, Sifiso Falala (elected two months ago at the conference in Nigeria), kicked off the event. His 30 minute talk showcased why Africa was so amazing, and highlighted the opportunities on the continent.

“It is good to be in Africa, a continent with so many firsts … PAMRO is happy to make friends with and encourage innovators on the continent, and we encourage those of you who are that way inclined to innovate. There is only one Africa,” he said.

Falala touched on how research methods had to change in the digital age. “We have to consider the possibility that devices and their ancillaries are now our respondents, more than the people behind those devices, because of the accuracy and quality of data we get off of them,” he said.

The state of African research

Daniels described the state of research on the African continent as “very sad”, adding “we need much more research… and the big guys who spend money in Africa want more research”.

Conflicts around who did and did not want the research is a hindrance to its progression on the continent, Daniels said. “At the most recent conference in Nigeria, we found that media owners don’t always want the research, because they’ve been selling on whatever they’re selling on, and the advertising agencies were saying ‘we need more numbers to be able to justify the spend’,” she explained.

Funding is another major hindrance, as it’s very expensive to gather data, particularly in the more rural areas.

While major advances have been made in research in South Africa, Daniels believes there needs to be more cohesion, with bodies working together. “It’s so disjointed. We’re working in silos and it should be about audiences, not platforms… Advertising agencies are so confused about what research data they should be using,” she said.

Falala shared this view. “I think it’s regrettable and retrogressive that our own South African media research community, which gave birth to a unified African standard, is today fragmented, duplicative and perhaps even polarised,” he said. “I hope during my time as PAMRO president to help build unity within this sector, as divisions have served to take away the perceived independence of media research.”

PAMRO is already attracting interest from international markets; speakers from 18 different countries attended the last conference. The organisation promised that the next conference, taking place from 25 to 28 August 2019 in Mauritius, would be even bigger and better.

Here is Falala’s exclusive interview with The Media Online after the event:

The guest speaker at the gathering was entrepreneur, investor and speaker Simon Dingle. His presentation, In Math We Trust: The Future of Money, based on his new book, touched on the Bitcoin phenomenon and how advances in tech were changing the financial sector.

The aim of PAMRO is to advance and enhance media and consumer research in Africa. These type of get togethers will be held every three months, to raise the profile of PAMRO and to provide updates on the work the organisation is doing.