Posted By: TMO Reporteron: October 17, 2018In: Out of Home
Print Email 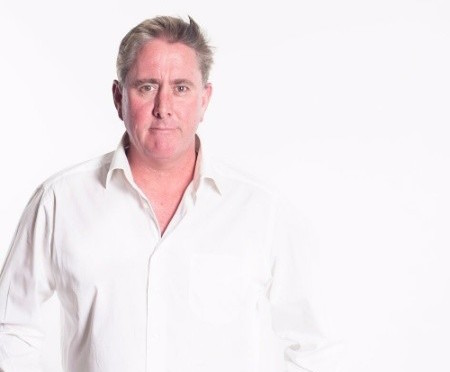 [COMMENT] To celebrate 10 years of the MOST Awards, we asked media professionals from media agencies and media owners what they believed was the biggest disruptor in the past 10 years, and what they thought would have the most impact in the next decade.

I think that the entire media landscape is going to change dramatically in not even 10 years, but in less than five years. The assistance of the developments in technology and the digital landscape allows new media owners with true value propositions to enter into the market space relatively easy and affordably. The media industry is going to have to be cognisant of all of these developments which is going to make their lives a lot more interesting when it comes to slicing up the cake.

#10YearsInMedia: What do YOU think was the biggest disruptor and what’s to come? Tell us on Twitter of Facebook.