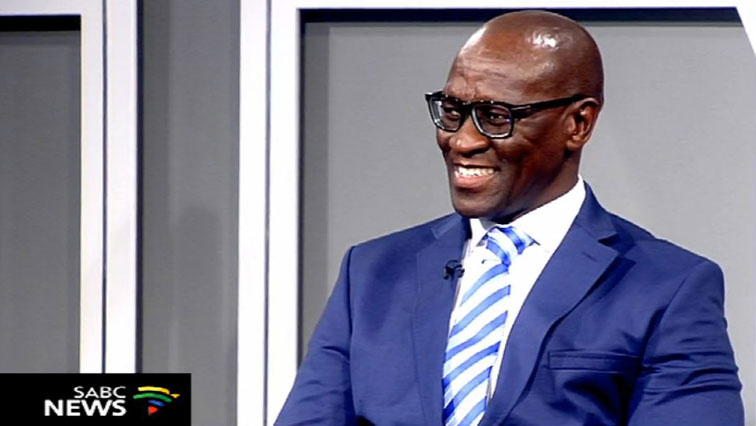 
The Democratic Alliance has slammed the SABC over its plan to retrench up to 2 200 staff members without having conducted a proper employee audit.

“The DA is reliably informed that SABC management simply went from office to office asking managers if there were staff in their units that could be retrenched,” shadow communications minister, Phumzile van Damme, said in a statement.

Van Damme said before retrenching staff, the SABC “ought to have conducted a proper independent skills audit to asses which staff it still needs, and those that are no longer needed, similar to the one conducted by PricewaterhouseCoopers for the SABC in 2013” she said.

And she added, “Similarly, a salary audit would have revealed where inflated salaries that need to be reduced exist, which would have resulted in savings, particularly at mid- and top-level management level.”

But the SABC appears to have a two-prong strategy in place. On Monday evening, the public broadcaster issued two statements.

Firstly, it said  it would turn to the Labour Court with an application to have irregular appointments and promotions declared invalid as first identified in the 2014 Public Protector’s report, When Governance and Ethics Fail. These took place during the reign of its former COO, Hlaudi Motsoeneng. It said Madonsela’s report had identified irregular appointments, promotions and salary increases of certain employees that are no longer with the SABC.

“Post the Public Protector’s report, the SABC has engaged in a verification process to determine whether, over the period 1 April 2015 to 31 March 2017, there were other possible irregular appointments, promotions and salary increases,” spokesperson Momodu said in the statement. “The verification process confirmed that indeed there were current employees who were irregularly appointed, promoted or had their salaries irregularly increased.”

In response to this statement, The Media Online asked the SABC to confirm the number of irregular appointments identified and whether this would impact on the broadcaster’s Section 189 process. We also asked who conducted the verification process, and how it was rolled out, and whether the SABC could reverse irregular salary increases if an employee was still at the SABC. We also requested information on the status of the Motsoeneng case after the Special Investigating Unit ordered the former CEO to pay back his R11-million self-awarded bonus for the suspect MultiChoice deal, and R10.7 million for irregular appointments and dismissals. The SABC had not responded at the time of publishing.

In the second statement, the SABC confirmed it had started a Section 189 process, saying it envisaged that all employees and at all levels in the SABC would be affected by the restructuring, including group services, provincial operations, commercial enterprises, media technology and infrastructure, news, radio, sport and television. “At this stage, and should retrenchments be necessary, it is envisaged that 981 employees may possibly be retrenched as a result of the restructuring, across all the aforesaid business units and operations of the SABC. Out of the 2 400 freelancers, 1 200 will be affected,” said Momodu in the statement.

Van Damme said the retrenchment process appeared “haphazard and illogical”. She said some of the broadcaster’s freelance employees included “drawcard and popular anchors such as Sakina Kamwendo, Redi Thlabi and Robert Marwara”. And she said that despite  a moratorium on the advertising of new positions the SABC continued to do so.

“As no final decision has been taken regarding retrenchments, we trust that a full audit will be conducted before a bigger mess is created at the SABC,” said Van Damme.

Meanwhile, a leaked memo from the office of the CEO, Madoda Mxakwe, pointed out that while the SABC had already embarked on cost-cutting measures, there was “simply no manner in which a complete organisational wide restructuring and reduction of positions can be avoided, and with it, the issue of possible retrenchments are regrettably contemplated”.

Mxakwe said a final decision would only be made after “due and proper process has been exhausted”. He said the reasons by the restructuring of the SABC was due to its “dire financial straits” as well as the discovery of unlawful and irregular promotions and increases afforded to employees, resulting in an inflated remuneration cost and the payment of salaries to employees that are not commensurate to the actual positions occupied by employees. The SABC is also overstaffed, considering its actual operational needs, Mxakwe said.

“The preliminary view of the SABC is that there simply does not appear to be any alternatives available,” said Mxakwe. “All other reasonable means of cost cutting has been exhausted. In this regard, the SABC has to date managed to secure supplier and budget cost saving of close to R60 Million, but this is still completely insufficient to avoid restructuring.”

Mxakwe said that for the SABC to survive, it had retain the services of the most suitably qualified, experienced and skilled employees in the remaining available positions.

He hoped the process would be finalised by 31 January 2019.