The data dilemma and five other PR trends for 2019 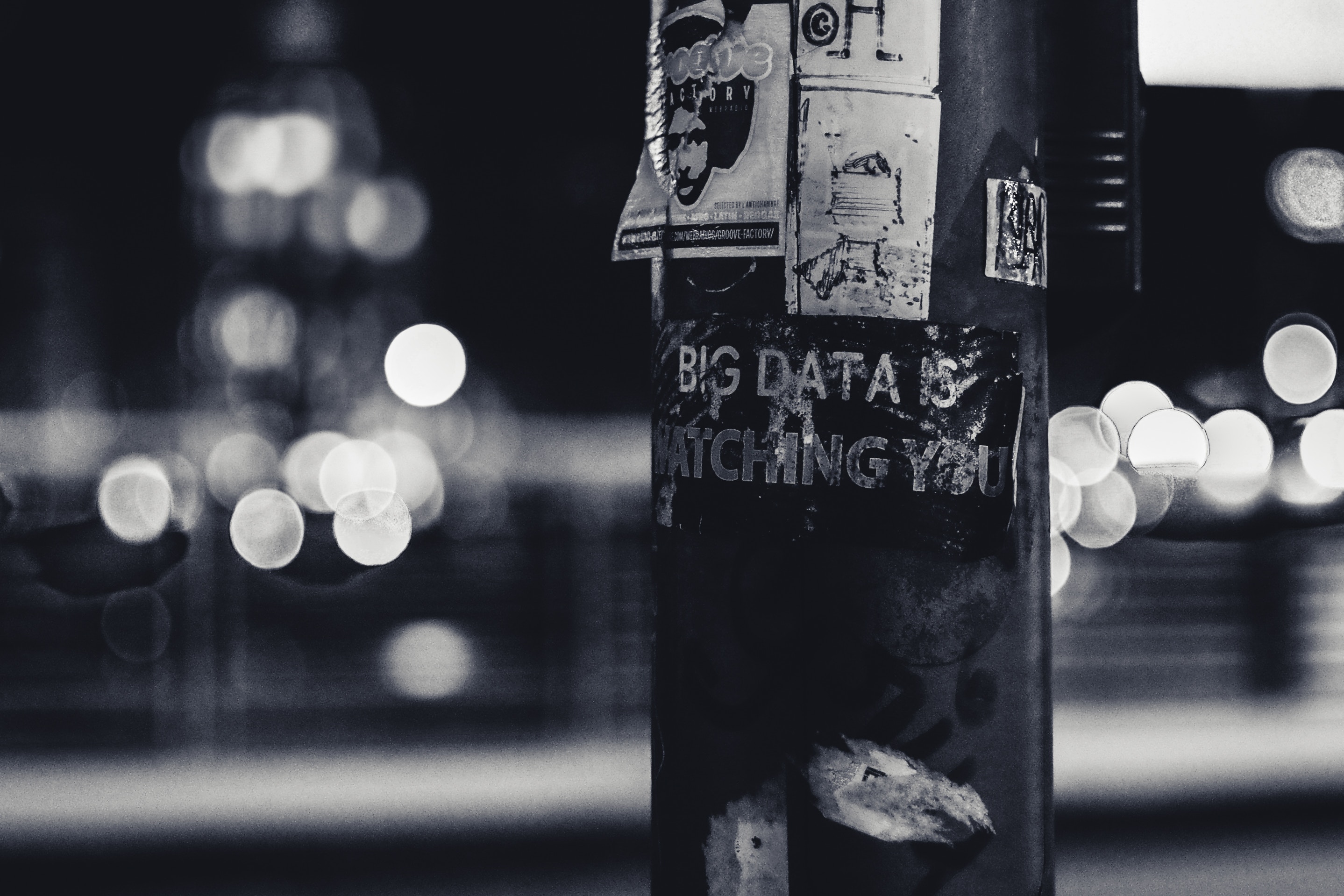 This year already looks set to provide plenty of attention-grabbing headlines from around the world – in sport and politics to name just two areas.

Both the Cricket and the Rugby World Cup events will dominate sports media and in the world of politics, developments regarding South Africa’s much anticipated general elections will undoubtedly share media space with May and Trump, among others.

Against this backdrop, brands have unprecedented opportunities ahead of them. But as 2018 taught us, reputations can quickly fall if radical transparency, ethics and fairness aren’t front and centre. Nothing goes unseen and there’s everything to gain from #moralitymarketing, honesty, integrity and a story that matters, rendering PR more important than ever before.

I believe the top trends in PR this year will centre around: 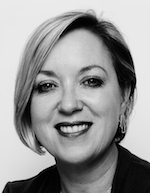 Nicola Nel is the owner and founder of Atmosphere Communications, the exclusive sub-Saharan African partner of PROI.com, a network of 75+ partner PR agencies. The agency blends strategic insight and creative savvy, bolstering its reputation as an innovative PR firm with a blue-chip client base consisting of Capitec Bank, Spotify, Santam, BBC Studios, Siemens and Cell C to mention a few.