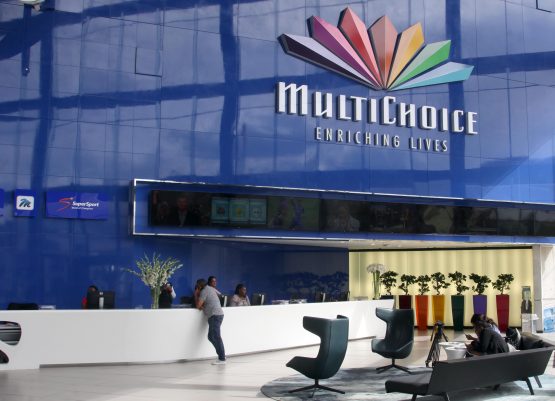 Naspers recently announced the unbundling of the MultiChoice Group (MCG), which will be listed separately on the JSE.

Naspers – a R1.3 trillion global behemoth and South Africa’s largest company – has evolved into a cash-generative African video entertainment business and a global technology investment business. As there are few synergies between the two it makes sense to split them.

As part of the transaction, MultiChoice’s black economic empowerment (BEE) investment scheme, Phuthuma Nathi – which owns 20% of MCSA (and not, it is important to note, MCG) – will be ‘gifted’ a further 5% in MCSA worth roughly R2.5 billion, increasing its shareholding to 25%.

It’s a resounding broad-based BEE success story – generating 20 x return on the original investment. Around 85 000 shareholders have had some R20 billion in value created over 12 years through their R10 billion equity holding, dividends and gifted shares. MultiChoice is standing true to its ‘enriching lives’ logo!

These stellar returns have been despite the permanent trading restrictions of Phuthuma Nathi shares among black shareholders, which results in liquidity and marketability discounts. The returns and value accruing to the BEE shareholders could be further enhanced should the ‘Once empowered, always empowered’ approach be accepted, allowing the shares to trade without this restriction.

To partly address the impact of the trading restriction after listing, MCG will allow Phuthuma Nathi shareholders to exchange 25% of their pre-transaction shares for JSE-listed MCG shares, which have no trading restrictions. This should provide a further bonanza for Phuthuma Nathi shareholders, with the conversion ratios to be communicated to them in due course. Mzansi magic for sure.

MCG has 14 million customers compared to Netflix’s four million. MCG’s customers are evenly split between South Africa and the rest of Africa (RoA). However, the RoA operations are loss-making and expected to break even in the “medium term”. RoA reported a R4.6 billion trading loss in the financial year 2018, with the South African operations posting a strong trading profit of R10.4 billion. MCSA’s headlines earnings for the six months to September 2018 were R2.8 billion and the previous year’s earnings to March were R7.7 billion, reflecting a strong underlying business. Shareholders who have become accustomed to high dividends should note that no dividends will be paid in 2019, with a dividend of around R7 to be considered in 2020.

MCG has a wide, established footprint with $1 billion of investment in infrastructure over the last 10 years. Furthermore, its focus on local content, global content and sports sets it apart from competitors. High fixed broadband costs also pose a further barrier to competitors. Africa’s large population and average TV consumption of just under five hours a day exceeds the world average of three hours per day. However, RoA’s average revenue per user, at R166 a month, was half of South Africa’s R335 per month. As competitors will certainly be more active in this market in future, shareholders need to consider the combined impact of the above on the future business prospects.

MCG’s listing on the JSE is expected to commence on 27 February 2019. No action is required from Phuthuma Nathi shareholders in relation to the unbundling and listing of MCG shares on the JSE.

Riaz Gardee is a mergers and acquisitions specialist and financial writer.