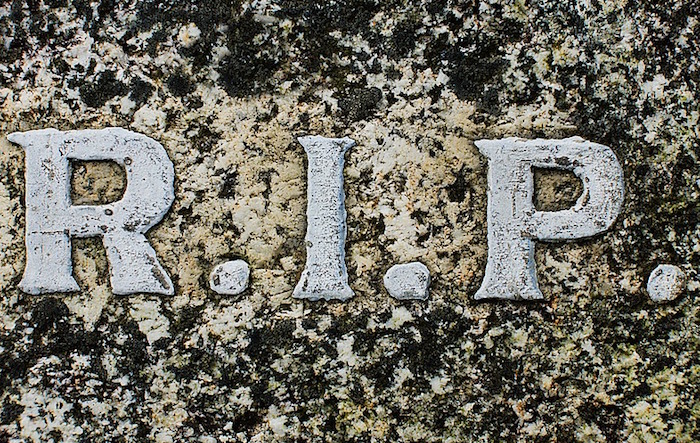 It’s been a bad few weeks for journalism with the deaths of several journalists, editors and a photographer.

They included Neels Blom, writer at large and columnist for Business Day; Brendan Boyle, former editor of the Daily Dispatch, Reuters bureau chief and executive editor of the Sunday Times; photographer Doug Lee, who worked at Sunday Express, The Citizen and Rapport, among others, and was well-known for his wildlife photography; and PowerFM journalist and news producer, Nonhlanhla Nhlapo.

The South African National Editors’ Forum earlier issued a statement, saying the media fraternity was mourning “the passing of key colleagues who leave an indelible mark in our industry”. 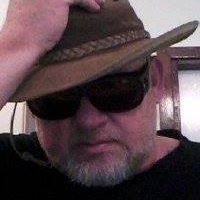 Business Day writer at large and columnist, Blom, died as a result of an illness. “RIP peace big and gentle guy Neels,” wrote friend Gary Alfonso on the Journos of the ’70s, ’80s and ’90s Facebook page.

Alfonso said Blom was one of the best columnists he had the pleasure of meeting. “He wrote about fish, and I know nothing about fish, but he found and described back to me my peculiarities in the creatures below the water. Last had a good chat with him in 2013, when this pic was taken at Times Media.

Boyle succumbed to his battle with cancer on Monday. “Boyle was a doyen of the parliamentary gallery,” Sanef said. 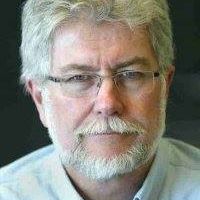 “He was highly regarded in media and political circles for his incisive grasp of policy issues, particularly economics,” said Mondli Makhanya, former editor of the Sunday Times and current editor of City Press.

At the time of his death Boyle was working as a policy researcher at UCT fighting for the rights of communities in South Africa‘s mining regions.

PowerFM’s Nonhlanhla Nhlapo was killed in a car crash last week. “She had a passion for storytelling and wanted to grow into an all-round broadcaster. She took on challenges with aplomb and wasn’t shy to get out of her comfort zone by tackling more complex investigations”, Sanef quoted colleagues as saying. 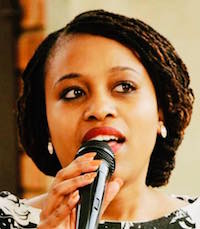 She was described by her colleagues as a consummate professional delivering on her duties as desk producer and reporter with exceptional skill and passion. Prior to radio she had spent several years at eNCA as a desk writer.

“She was a happy and cheerful member of the team who was always willing to help others. She went above and beyond in her work – it was a vocation,” said former Power News editor, Dianne Hawker.

Photographer Doug Lee also died in February. “I worked with Doug on the Express many moons ago. I was quite young and new on the job when I met him. I learned a lot about how to operate working with him. Besides being great company on the job, it was also good to have Doug around on stories involving baddies, which were a staple of the Sunday mix back then,” wrote journalist Raymond Joseph, moderator on the Journos of the ’70s, ’80s and ’90s Facebook page. 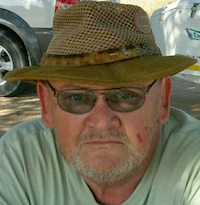 “They thought twice about getting heavy with the reporter, as sometimes happened, when you were working with Doug. Go well bro, you were one of the good guys.”

Photographer John Hogg wrote, “RIP Doug Lee, he was part of the photographic landscape when I started on the newspapers. As young photographers we always felt safer at riskier jobs having Doug around.?”

“Very sad news,” wrote Christina Pretorius. “I met Doug when I was a very young reporter, and he was always the best fun and such a good teacher. Somehow, when we were on out of town trips he always managed to wangle an extra day for us to play hookie on the company dime. Happy memories.”