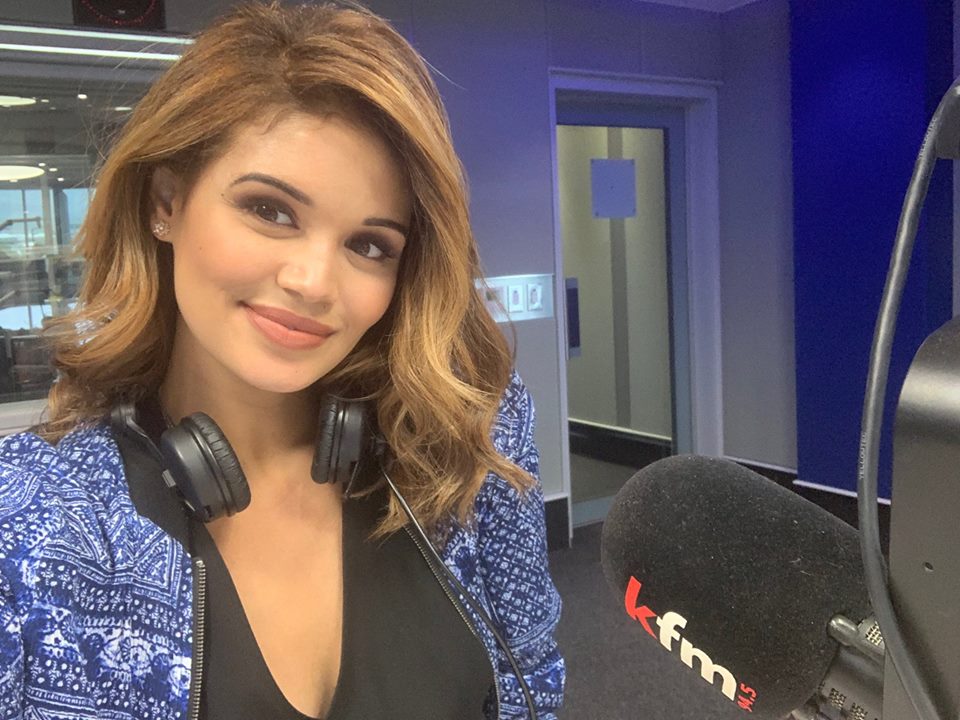 Investing in radio talent – present and future – is critical to the success of radio stations. But how do they actually find and nurture it?

Head hunting is often mentioned as a means of getting new voices on air, but 702’s Alastair Teeling-Smith says new talent “is not necessarily discovered by other radio stations and then as they develop, we hire them”. “Rather we look for interesting people who have vibrant engaging personalities who would work on our platform and build our audience. We have various shows which we use specifically to develop new talent.”

That said, Teeling-Smith says they have to keep their eyes open constantly looking for new and existing talent so yes, they do watch competitors’ line-ups, as well as community and campus stations.

Grant Nash, programme manager at 947, believes in working closely with young talent as development is an important part of the station’s offering.

“We have an overnight training slot on weekends that is used by young talent to harness, practice and perfect their on-air skills,” he says. “These presenters get weekly feedback sessions with the 947 programme manager. These would be the equivalent of ‘paid for’ internships in other businesses. Currently, 947 have one ex-Tuks FM presenter and one ex-UJFM presenter in these slots.”

But they go even further. The station has close ties with Boston Media House, the only higher education training facility that offers a diploma in radio studies in South Africa and their online radio station. “The 947 programme manager oversees the academic offering of their radio course,” Nash says, adding that he has oversight of the curriculum and the assessments and is involved in the moderation of these assessments.

“947 sees this partnership as hugely important because as one of the industry leaders it needs to contribute to the knowledge base, and radio intelligence and specifically needs to be involved in higher education within the South African radio and media space.”

CapeTalk programme manager, Tessa van Staden, says the big take out for her, from the talk station’s perspective, is favouring “bravery and experimentation”. “Hosts learn by doing and it’s essential they be given the time and space to develop their own voice and to become comfortable behind the microphone in a live talk radio environment,” she says. “We keep an eye on campus and community stations. We’re also looking for interesting authors, columnists, journalists and satirists with a particular point of view to share.”

Van Staden says CapeTalk interviews, trials and tests new hosts throughout the year and then has them “find their radio legs on overnight shows before moving them to day time, when they stand in on public holidays when permanent staff are on leave”.

Campus and community radio stations are a good place to start. “We have built strong relationships with campus and community stations in the region and have seen good success with these partnerships,” says programme manager at Kfm, Stephen Werner. “Over the past three years we have identified, mentored and developed several presenters, producers and programming talent from both MFM (Stellenbosch University) and UCT Radio.”

His list includes Andy Maqondwana, who is ex-MFM, then Kfm, and now newly seated at the helm of 947’s morning show in Johannesburg. Then there’s Zoe Brown, a former MFM DJ (who is now co-host of the Kfm Flash Drive); Barron Hufkie, also from MFM, who is ex-Kfm show host and sports presenter; Mamohau Seseane from MFM who now hosts Kfm Sunday Love Songs (and the Kfm Bloc Party) and Mitch Matyana, ex-One FM Drive host (One FM is a community station in Cape Town) who is now a Kfm freelancer who hosts the Saturday afternoon 2-6pm show.