LATEST NEWS
Home TMO.Live Blog On the record: All in good fun on April Fools’ Day or fake news?

On the record: All in good fun on April Fools’ Day or fake news? 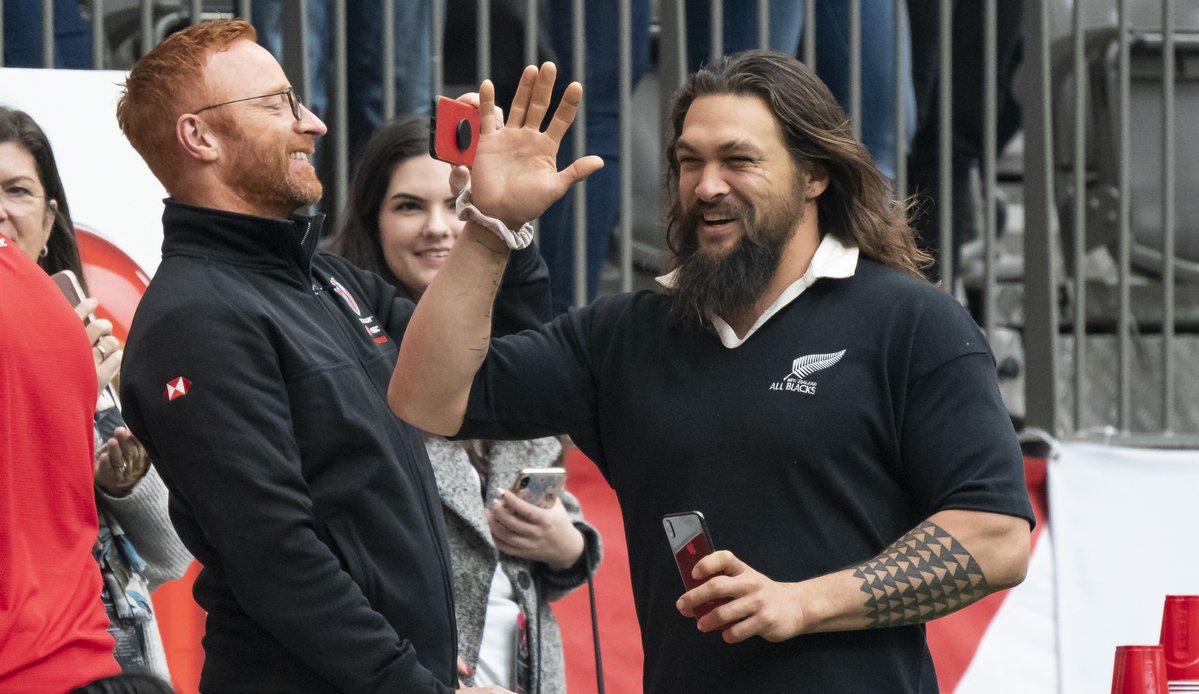 
[BLOG] Over 10 years ago, I was interning at my local community newspaper (a requirement of my university journalism course) over the March/April holidays. I remember being tasked with a very important story, coming up with the April Fools’ Day piece, which would be nestled on page three. I wrote an epic tale of a monster lurking in the nearby lake (original, I know, doesn’t that story sound familiar?).

Fast forward to present day, and every year in-between on 1 April we see news platforms publishing an April Fools’ Day piece. Sometimes they are blatantly fake, while others cause some confusion, spinning off real news stories.

This year was no exception with some fine examples of April Fools’ Day fun. eNCA reported that the South African national rugby team, the Springboks, would be changing their identity to The Zebras; Radio 702 breakfast host Bongani Bingwa publicised that he would be having a three minute interview with R Kelly on his show; All4Women reported on a public restroom P-toll tax; while News24 ran a story about South African Breweries’ plans to shut down the craft beer industry.

Even corporates got in on the fun. Audi announced a brand name change to Odi; Pick n Pay sent out a press release (complete with tweets and videos) revealing that customers would be able to taste test the retailer’s products on their phones; and the New Zealand rugby federation unveiled on social media its two newest player signings, actors Jason Momoa and Dwayne ‘The Rock’ Johnson (this was the first one I saw on the day and it fooled me!).

Now don’t look at me as the party pooper, spoiling all the fun, but the question has to be asked: in this era of fake news, should news media publish April Fools’ Day stories, or are they damaging their credibility and reputation by doing so?

Why is it acceptable that on this one day of the year, news media can publish false stories and untruths?

My take on the situation relies on one key factor, the pay-off for them. What do they get out of doing this? A bit of peer pressure may be the reason (well, everyone else ran an April Fools’ Day piece, so we should to), or it could be a well-deserved break from all the serious, bad news that dominates every single day.

Or, more sinisterly, it could be about the increased views and exposure. You’d be hard pressed to not find an article that covers the best April Fools’ stories that news media ran this year, and if the one they ran is salacious, controversial or clickbait worthy (which the majority of them are) then a higher number of views will follow.

The trouble is, we are now falling into the realm of fake news. Salacious, controversial and clickbait worthy are characteristics that describe a fake news story. But this has become one of the major benefits of news media running April Fools’ stories. Ph.D. student Edward Dearden and his advisor Dr. Alistair Baron, of Lancaster University’s School of Computing and Communications, are using these non-malicious, all-in-good-fun stories to research “deceptive language” and how this relates to fake news.

So while some good is coming out of April Fools’ Day stories, maybe it’s time news media consider not running them next year? For the sake of journalistic integrity, credibility and reputation?