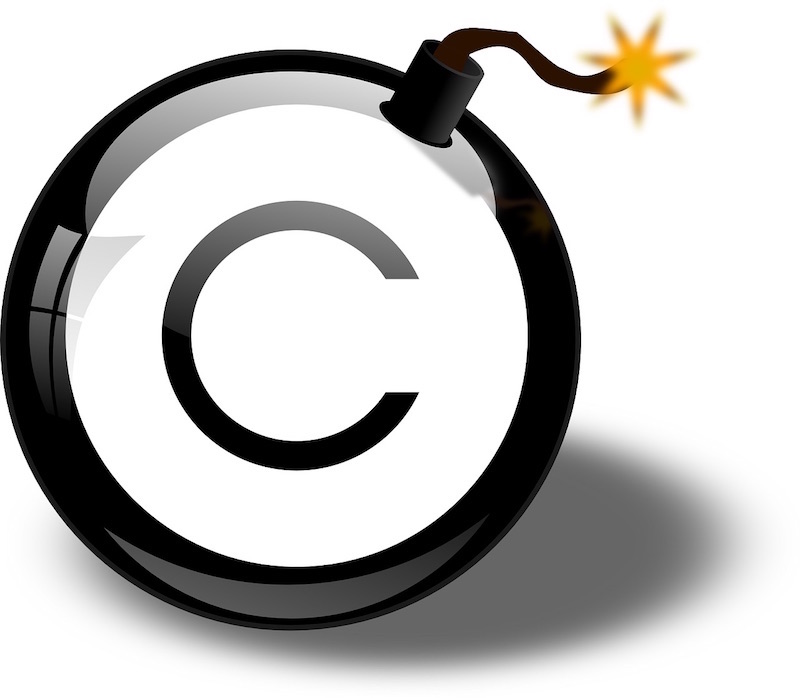 [COMMENT] Palesa is a singer-songwriter. She is young, gifted and black. She has overcome poverty, racism and sexism. She has worked hard all her life perfecting her craft. Her art is unapologetically African, it has the power to provoke thought, to instill pride and to move our nation forward.

Yet our government wants to take this away from her. The Copyright Amendment Bill passed by Parliament on 28 March means Palesa will no longer be paid a fair value for the content she creates.

Far from decolonising the curriculum, the silent recolonisation of South African education and its supporting material is underway.

Under this new law, our schools will be flooded with foreign content, written in Europe and America. Our children will be forced to learn content produced in other countries that they cannot relate to. Far from decolonising the curriculum, the silent recolonisation of South African education and its supporting material is underway.

Under this new law, there will be widespread job losses, and it is previously disadvantaged South Africans who will bear the brunt of this. A socio-economic impact assessment conducted by PricewaterhouseCoopers found that 1 250 publishing jobs – 30% of jobs in the industry – will be lost if the Bill is signed into law.

They’ll be able to do this by offering enticing exposure or host spaces, where massive advertising revenue will be generated for that tech giant. Meanwhile the individual creative author of the song, book or artwork will derive little to no compensation all through the Bill’s over-broad exceptions disguised as “fair use”.

And this is why the Copyright Amendment Bill was rushed through Parliament – due to the calculated lobbying of these global behemoths. Their heavy influence on the department of trade and industry has meant that the Bill allows copying of local creative material provided it is ‘fair’ – but with little to no objective safeguards to counter this.

Maybe if we had incorporated statutory damages (just like in the US) our creatives would have stood a chance against this imminent exploitation. Moreover, if this allowance is breached and the creator needs to enforce remaining protections, they face significant costs and time delays in court as it is evident in countries that have incorporated fair use.

Surely, nobody wants our culture and local content to be given away free to companies abroad. And nobody wants to disincentivise the production of local content and cultural works. This is why everybody needs to play their part in getting the Copyright Amendment Bill stopped before it is signed into law. Active citizenry is required to stop our copyright from being sold down the river.

Ramaphosa alone has the power to stop it

Everybody concerned about the consequences of the of the Bill needs to put pressure on the one man who can stop it: President Cyril Ramaphosa. He alone has the power to protect our creative sector and reject the Bill and send it back to Parliament.

The president has a number of good reasons to refer the Bill back to refer to the National Assembly. Fundamentally, the Copyright Amendment Bill – in its current form – is wholly unconstitutional on a number of procedural and substantive grounds.

Expropriating land as a form of social justice is one thing; expropriating content – especially content produced by black artists, writers and creatives – is quite another. What form of redress is this?

Procedurally, the Bill is unconstitutional because public consultation on all aspects was wholly insufficient. Not only this, but the Bill – which affects the whole country, especially provincial functions – was only half-aired in Parliament. It should have rightly been considered by the Provinces as it has a material impact on culture and trade, but it only went through the National Assembly in a rushed and flawed process.

Most critically, on substantive terms, the Bill amounts to the retrospective and arbitrary deprivation of property, in contravention of section 25 of the Constitution. Put simply, it means the expropriation of local content without compensation.

It is worth pointing out that the process to amend section 25 of the Constitution is not completed, and is only scheduled to begin in the next Parliament. In any event, it is doubtful that any of the supporters of expropriation without compensation ever intended it to apply to homegrown, South African culture and creative expression.

Expropriating land as a form of social justice is one thing; expropriating content – especially content produced by black artists, writers and creatives – is quite another. What form of redress is this?

Back to the drawing board

We cannot sit idly by while our local artists, writers and creatives have their content and future livelihoods stolen from them by big global tech companies. We cannot allow the destruction of South African culture and knowledge. And we refuse to allow our creative content to be exploited under the guise of ‘fair use’.

South African creatives – many of whom have overcome huge challenges to get where they are – do not deserve this. No amount of regulations in the future can fix this defective Bill. President Ramaphosa has a single, vital chance to do the right thing and send the Copyright Amendment Bill back to Parliament to be reconsidered.

We need to go back to drawing board, to consider credible research and to take into account the will of the people. In this way, all aspiring artists and creatives will have a chance to make a decent living from their craft and to showcase their art to the world.