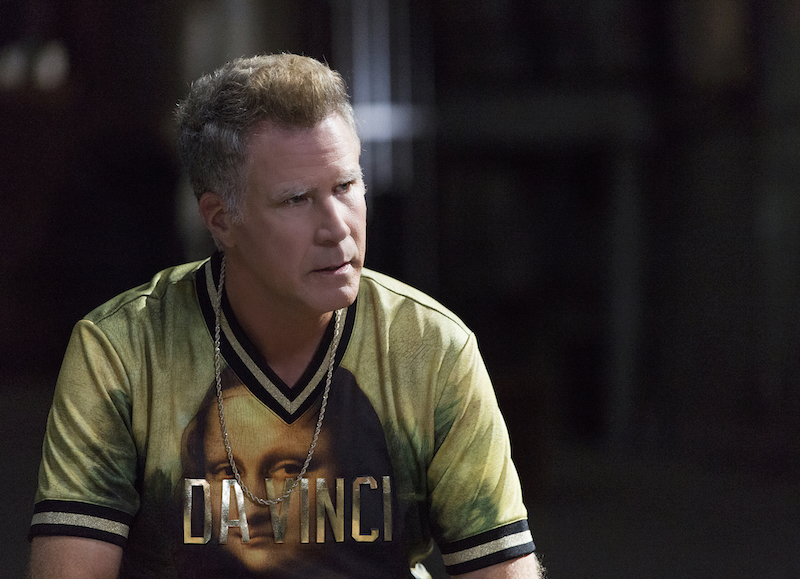 Photo: Will Ferrell as Adrian of the CBS All Access series NO ACTIVITY/Michael Yarish/CBS


[PRESS OFFICE] No Activity, a comedy series from executive producers Will Ferrell, Adam McKay (Vice, Succession) and Funny Or Die, has no right to be as entertaining as it is. After all, as the title implies, it’s essentially a series about nothing happening – although, to be fair, as the tagline says, “Sh*t happens. Eventually.”

Fun facts about No Activity

• Executive produced by Will Ferrell, Adam McKay (Vice, Succession) and Funny Or Die

• US version of award-winning Australian comedy, with original director and star

• ”’Waiting For Godot’ in a cop car…  very funny; very moreish.” The Guardian

Set against the world of a major drug cartel bust, the series follows two low-level cops who have spent far too much time in a car together; two criminals who are largely kept in the dark; two dispatch workers who haven’t really clicked; and two Mexican tunnellers who are in way too small a space considering they’ve only just met.

In what should be a high stakes sting operation, No Activity celebrates the mundane.  The Guardian described the series as “Waiting For Godot in a cop car…  very funny; very moreish.”  It’s a masterclass in how to write characters who are often bored, but never boring.

No Activity is based on an award-winning Australian series of the same name by Trent O’Donnell (The Good Place, New Girl, Brooklyn Nine-Nine), who also directs all episodes of the American remake, which marks CBS All Access’ first original comedy and has just been renewed for a third season.

After winning Best Performance In a Television Comedy at the Australian Academy of Cinema and Television Arts for his role in the original version, co-creator Patrick Brammall returns in the American remake as the ambitious Detective Cullen, with Emmy nominee Tim Meadows (Saturday Night Live, Mean Girls) as his unambitious partner Detective Tolbeck.

Screen Actors Guild nominee Sunita Mani (GLOW, Mr. Robot) is Fatima, San Diego Police Department Dispatch’s newest hire and a classic millennial, while Emmy nominee Amy Sedaris (Unbreakable Kimmy Schmidt) is Janice, who both detests having a new partner and delights in having someone to torment. 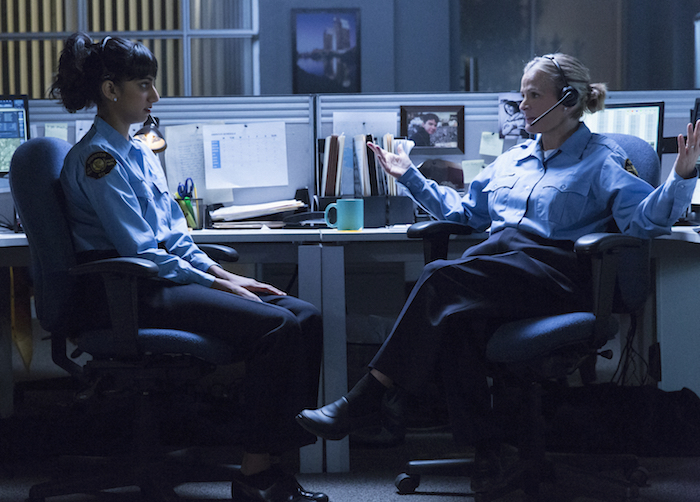 Adrian Martinez (The Secret Life of Walter Mitty, Focus) is Roberto, a low-level Cartel tunnel digger who dreams of being a stand-up comic in America, while Arturo Castro (Broad City) is Miguel, who recently married the prettiest girl in his village, only to discover that he’s now a beast of burden for his bride’s large extended family.

No Activity has an 86% audience rating on Rotten Tomatoes; binge the first two seasons first on Showmax at //www.showmax.com/eng/tvseries/6tb46pry-no-activity.