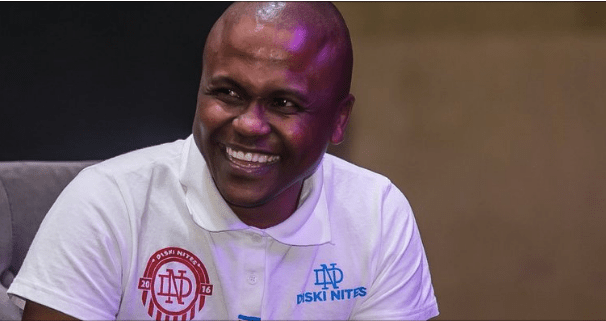 Twitter has partnered with Goal to produce an exclusive show around the 2019 CAF Africa Cup of Nations (AFCON), called #HolaGoal. Delivered in English, the first episode will stream on 3 July.

The six minute show, hosted by Sizwe Mbebe (@umjaka), will offer fast match reports, team profiles, breaking news, and exclusive interviews, as well as reactions from coaches, players and fans in the tournament. The show is presented in partnership with Ad Dynamo, Twitter’s official sales partner in Africa, and is sponsored by Total, which will run pre-roll ads in the content and conduct an in-show integration. 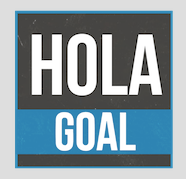 #HolaGoal will be free and accessible globally to logged-in and logged-out users on Twitter and connected devices, and will be streamed via Goal’s Twitter accounts @GoalcomSA and  @GoalcomNigeria. It will be aired at different days and times of the week.

“Following the success of previous #YallaGoal shows, we have extended our partnership with Goal to provide a similar experience during AFCON 2019,” said Anis Menal, Africa Content Partnerships Manager, Twitter. “We’re delighted to now offer #HolaGoal, a show targeting English speaking audiences in Africa, so they can stay up to date on the tournament and join the conversation on Twitter.”

“We could not go without doing an AFCON version of the show in the English language for the first time given the popularity of the sport in Africa, and with so many Sub Saharan Africa countries making it to the finals,” said Salika Mustafa, VP Media & Partnerships, DAZN Media MEA.

Mustafa said Goal had a huge following across the continent (20 million plus+ unique users) on our English language editions, “so it was a no brainer to evolve the Arabic #YallaGoal show concept and create a unique version for Africa’s English language content consumers. Finally, we are grateful for the Total brand sponsorship of #HolaGoal as the main partner, which was also instrumental in delivering a high-quality production of the show live from Egypt where all the action is happening”.

Reina Cullinan, corporate communications and marketing manager for Total said football was “equal parts enthusiasm, sharing and team performance – concepts that resonate across cultures. Being the official sponsor of football in Africa is an exceptional opportunity for Total. The continent is part of our DNA”.