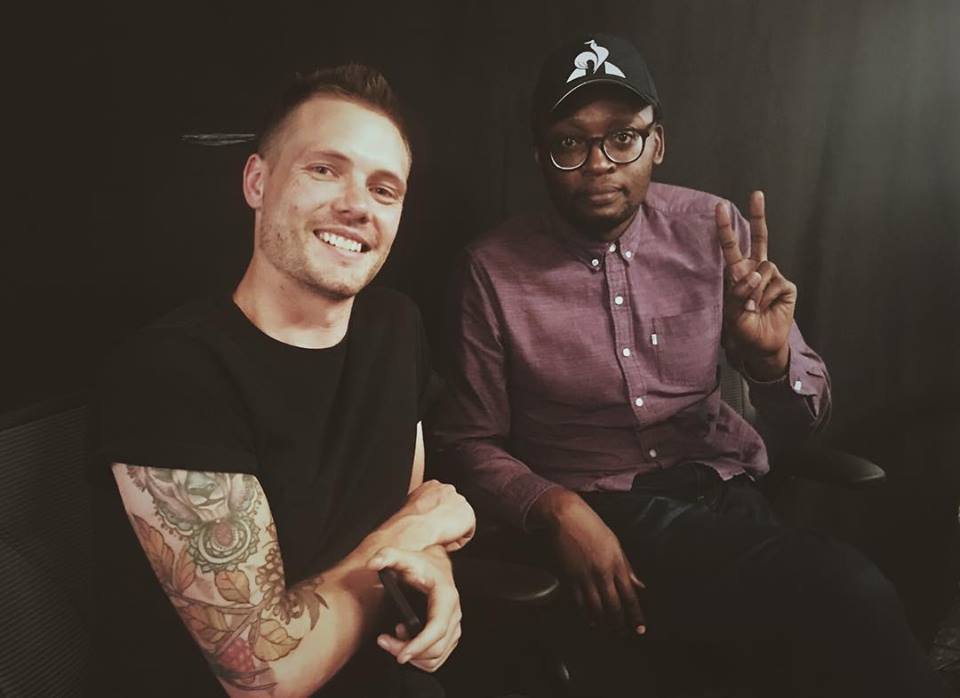 
[PRESS OFFICE] With one of his first ever TV commercials, Nare Mokgotho has won gold at the 20th Shots Young Director Awards held annually during the Cannes Lions Festival. The ad, which attracted the attention of the ASA when it aired in South Africa, is for the Showmax Zero Bucks Given campaign.

A South African has taken two top prizes at the world’s most prestigious young directors award event. With one of his first ever TV ads pitted against commercials from around the world, Nare Mokgotho won gold in the Commercial category for the Showmax  Zero Bucks Given ad. He went on to win a second gold, this time in the Online Branded Film category for his Wreaths ad for the South African International Film Festival.

The Young Director Award (YDA) has become internationally recognised as the most important “must-see” fringe event of the Cannes Lions International Festival of Creativity. The criteria for entry is that the film director must not have been directing professionally for more than three years and the entry must be one of the first five commercials they have produced. Thousands of entries are typically received and the awards are judged by high-profile film directors, executive producers and advertising executives from all over the world.

The Showmax Zero Bucks Given ad was a comedic take on an office worker who decided he just didn’t care about work anymore and only wanted to watch TV shows.

Speaking about the ad, Mokgotho said:  “I was quite fortunate to work on Showmax’s Zero Bucks Given campaign, which is in my wheelhouse: strong, simple concept infused with a subtle, mischievous humour. I’d like to thank Showmax and the creative team there for really trusting me with the brand and also entrusting the scripts to me.” 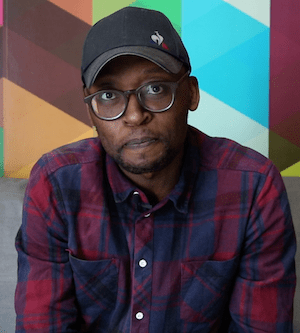 The ad, which was shot in Showmax’s offices in Johannesburg, was not without controversy. The Advertising Standards Authority of South Africa (ASA) received a complaint that they ad portrayed “a complete disrespect for the employee’s work environment and fellow workers” and that young people will “get the wrong impression of how to behave at work”.

The ASA rejected the complaint and Showmax’s ad become the cornerstone of one of its most successful campaigns ever, resulting in a significant increase in the company’s subscriber base.

Mokgotho is a practicing visual artist who has exhibited both locally and internationally, and whose honours include nominations for the Vera List Prize for Art and Politics, the MTN New Contemporaries and the Sasol New Signatures. He joined Massif, the production company behind the winning Showmax ad, in 2017.

Speaking about the award, Massif co-founder Peter Carr said: “Winning two gold awards at the YDA in Cannes for two different commercials in the same year is an incredible achievement, which is testimony both to Nare and to the depth of rising new talent that we have in South Africa.”