Why radio survives and thrives 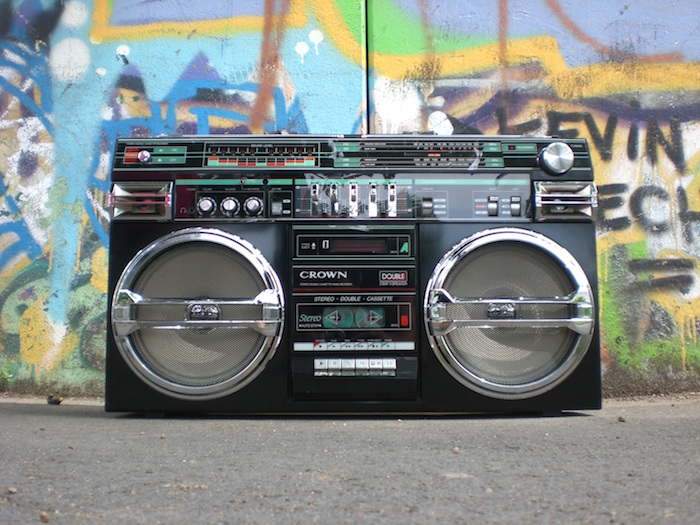 Veterans of South African broadcasting share their thoughts on why radio still rocks, and has survived and flourished in a digital age.

Despite the all-consuming abundance of digital media, radio still occupies a premium spot in the hearts and minds of its listeners. It gives them a sense of place; a context for where they are right now; it entertains, educates, informs and advises. 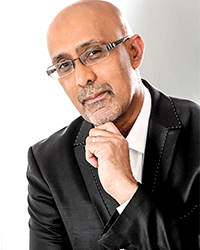 “The job of radio is to deliver to the listener, making the emotional connection on a minute-to-minute basis,” says Ashraf Garda, SAfm radio host.

“Radio is a highly-relevant medium that gives the listener a connection and context to their immediate surroundings,” says Lance Rothschild, radio, marketing and media consultant, and convener of the Liberty Radio Awards. Rothschild reckons it also has the ability to move people to take action – so it’s a great call-to-action medium. “With the wealth of information that listeners are willingly sharing, radio has a far more granular, vivid picture of WHO is listening,” he adds. “This is far more important than how many.”

Managing director at Hot 91.9fm agrees. Lloyd Madurai says his station delivers on the quality of the audience rather than on the quantity. “We understand our audience on a micro level and are able to deliver this lucrative audience to our advertisers in a cost-effective way.”

Always about the ads

Rothschild believes that in terms of advertising, radio should particularly focus on local businesses and be more flexible in structuring packages for advertising clients. “Sales need to be more solution orientated and less ‘spot-filling’ orientated,” he says. 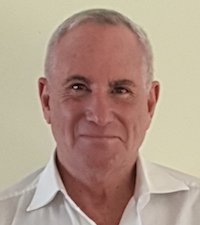 International radio coach and mentor, Stan Katz, posits that the biggest complaint advertisers have with radio reps, is that they just don’t understand the client’s business.“Sales reps are, unfortunately, in many cases, woefully under-qualified to sell the benefits of this powerful medium,” he believes.

Madurai says some specifics of radio never change, despite its other channels. “Apart from the programming and production consistency, which shapes the overall sound of the station, the line-up plays a vital role attracting advertisers who want to align their products to specific DJs, shows and features. A well-executed live read, made conversational by a morning or afternoon team almost becomes an endorsement on-air, in the same manner you take advice to buy something because your friend recommended it!”

Rothschild has some reservations on that score, saying an impressive line-up of great talent is worthless if the content doesn’t attract listeners (as some stations have found out by being seduced by social media followings as opposed to skill and talent).

And Katz another layer to the argument: “Unfortunately, celebrity has become equated with talent. Too many presenters wing it and the result is a less than entertaining show – show prep is key, and rule of thumb is an hour of preparation for every hour on air.” 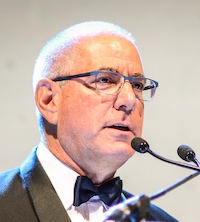 The host is important and has some influence, but the station/brand should always be bigger than the sum of its parts, Rothschild adds. “Increased attention (increased cume) are of importance to advertisers who want to maximise their reach of prospects. Thus, a great line-up, coupled with excellent content will contribute positively to sales.”

Garda says programming and marketing should work together and read the trends to attract advertisers.

This means competitions, story-telling, requests, events etc are all necessary to increase time spent listening (TSL) by keeping the audience engaged, Katz adds. An important metric for advertisers is how many people are listening per quarter hour. Passive listening “consigns the station to the background”.

Still, Madurai argues, the passive audience is who stations sell advertising to. “Audience participation is not generally more than 10%. This audience is important to the station for the overall vibe and on-air interaction. They are also the best brand ambassadors for stations,” he explains.

Rothschild’s view is that active engagement creates a more intimate relationship between the listener and the programme/station. “This is one of the goals of programmers – to convert listeners to fans, and thus to members of a community, or as one station termed it ‘emotional stakeholders’.”

On the topic of streaming, not all radio buffs were in agreement. 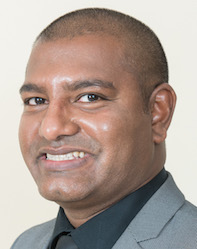 Madurai says Hot 91.9fm’s streaming platform is vital to grow an audience, especially for smaller footprint terrestrial stations. “A good audio processed stream allows us to attract audiences and advertisers outside of the FM broadcast footprint,” he adds, which contributes to revenue.

And he gives a great example: “We are currently conducting a case study with Qantas Airways, placing their specials on flights from Australia to South Africa and Mauritius between midnight and 5am on-air because we have a large audience streaming Hot 91.9fm in Australia. We believe these ads hit the right target and will deliver a huge ROI for Qantas on an overnight time-channel.” With global streaming all time channels can be primed to attract advertising and allows the re-purposing of content, Madurai adds.

Ever the contrarian, Rothschild says online radio is not a business – it’s a hobby. “Show me any station in South Africa (or in fact the world) that broadcasts exclusively via the internet, that is making real money,” he challenges. Online-only radio impacts when the station is a special purpose vehicle that targets a community with a specific common intention, he says.

“One of the reasons that online-only stations fail to make a dent in the marketplace is that they are not offering anything special that the listener cannot obtain free of charge over the air. There are costs to tuning in to online radio – those being data and also the cost of battery-life,” he points out.

Radio listenership is far bigger than just in-car listening, Rothschild says. “BRC RAM tracks how (and where) people listen to the radio. Most mobile phone devices have an FM receiver which enables tuning in to FM radio – at a very low battery consumption rate. This, together with the ubiquity of listening devices ensures that radio not only survives – but thrives,” he says.

Because it is an intimate medium, Madurai says, where there is a relationship between a listener and their favourite presenter, “radio becomes part of people’s lives, like a best friend. It will always be the original social network – we just called it ‘watercooler talk’ back then!”

Radio continues to innovate and to evolve, and that’w what keeps it people tuned in and loyal. “For the listener, the messages that they receive from the radio are translated onto a personal ‘screen’ with the images vivid and real to the individual,” says Rothschild. “Because radio engages the imagination, because radio is ubiquitous, because radio is real-time – it will continue to rock. Roll with it!

Katz has the last word. “As long as human beings crave companionship and as long as radio doesn’t lose its ability to tell stories that engage the listener’s imagination and tug at their emotions via the magical power of Theatre of the Mind, radio will continue to rock!”