LATEST NEWS
Home Advertising Companies promoting causes can be accused of ‘wokewashing’, in it for good PR

Companies promoting causes can be accused of ‘wokewashing’, in it for good PR 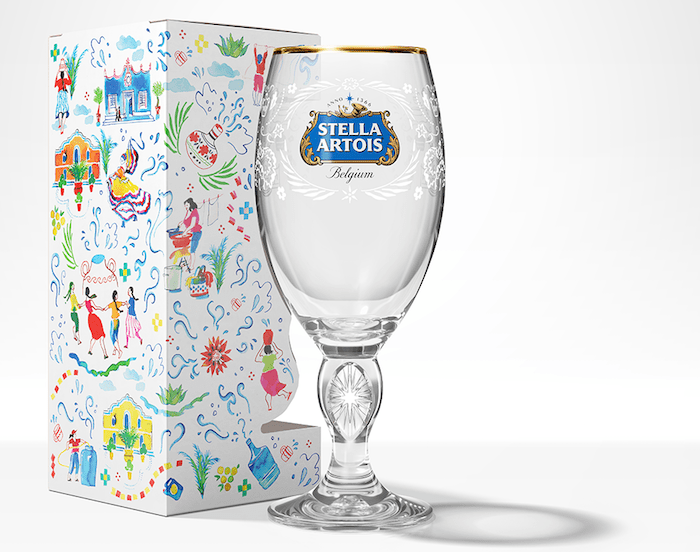 Photo: Beer brand Stella Artois has a partnership with water.org

Additionally, more than half want to buy from brands that take stands on social issues.

At the same time, consumers are increasingly sceptical about these partnerships, seeing them as marketing stunts. It’s called wokewashing.

I’m a professor of brand responsibility, and my forthcoming research investigates brands and their relationships with social issues, including the importance of both allies and advocates.

In marketing terms, allies are members of a dominant social group that bring attention to important social issues.

A company can serve as an ally when it works to increase awareness about issues affecting marginalised groups.

Companies can be advocates when they create campaigns to promote institutional change and provide financial support for groups engaged in creating social change.

Yoplait’s campaign to address patronising attitudes toward moms is an example of corporate advocacy.

Another is Stella Artois’ partnership with Water.org to end the global water crisis. This partnership has already raised more than US$3 million in donations to bring almost a million people access to clean water, according to a spokesperson from Water.org.

However, corporate adventures into social issues aren’t always well thought out or received.

For example, consider this year’s Pride celebrations. The number of brands participating in Pride was at an all-time high in 2019. Brands, including T-Mobile, Alaska Airlines and MasterCard, featured supportive messages and announced donations to support the LGBTTQQIAAP community.

Pride sponsors also included Equinox, and SoulCycle. Customers organised a boycott of the brands on 7 August 2019 after the chairman of their parent company announced that he is hosting a fundraiser for Donald Trump, who advocates say is anti-LGBTQ.

Some LGBTQ community members did not welcome large brand sponsorships to Pride, arguing that sponsorships take the focus away from issues of LGBTQ marginalisation. These brands were not seen as authentic advocates, as they were not contributing directly to LGBTQ causes, but instead were paying for exposure.

They argued that brands don’t really care about the community, pointing to a lack of supportive messages throughout the rest of the year.

There are also concerns from members of the community that brands support Pride while taking political stances that harm the LGBTQ community. More companies may be facing criticism of this kind as we approach the upcoming election cycle.

The importance of allies

Some companies may use causes to pander to consumers and deserve to be called out, but my research shows that corporate allies and advocates can have an important role in society.

Both engagement through allyship and advocacy continue to be important to keep issues in the spotlight in order to create significant social change.

Kim Sheehan, Professor of Journalism and Communication and Director of the Master’s Program in Brand Responsibility, University of Oregon