LATEST NEWS
Home Hot 91.9 FM Press Office What would you do for R10 000.00? Mansfield will do just about anything… 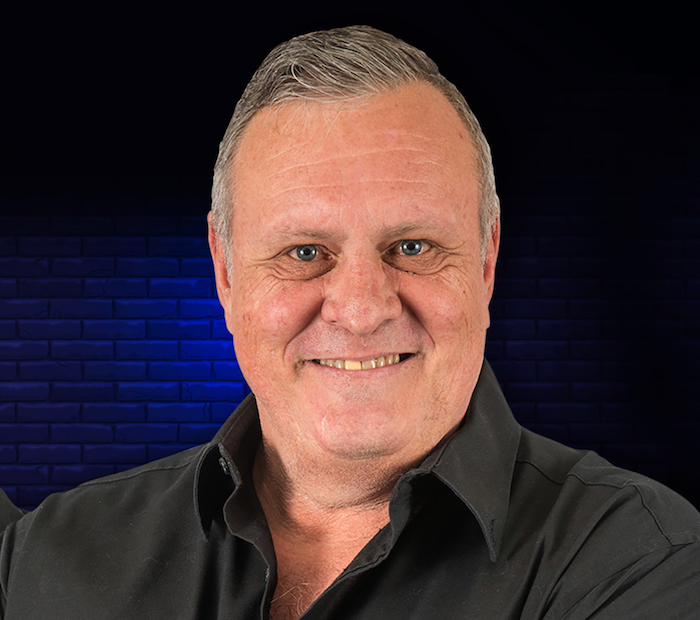 [PRESS OFFICE] What would you do for R10 000.00? Well, Jeremy Mansfield is willing to do pretty much anything!

This selfless initiative of Jeremy’s stems from Hot 91.9FM listener, Byron, calling in to say he would donate R10 000.00 to Hot Cares if Jeremy did a photoshoot in a pair of Jimmy Choo heels to celebrate Hot 91.9FM’s Women’s Month Celebrations.

Jeremy is making Byron’s donation worth his while by adding tights and suspenders to his wardrobe for this photoshoot.

August is also Mansfield’s birthday so Jeremy, in the spirit of community, has decided to do “just about” anything you wish him to do, for a donation of R10 000.00 to the Hot 91.9FM charity arm, Hot Cares.

“The Mansfield in the Morning team have taken the concept of the 12 Labours of Hercules, however as Jeremy is now at the ripe old age of 56, we decided that he only needs to complete 10 tasks by the end of August to raise a total of R100 000.00 for our community,” says Sam Cowen.

Would you like to get Jeremy to do absolutely anything your heart desires? Call in to Mansfield in the morning with R10 000.00! Just email hotcares@hot919.co.za

For more information and to catch the hilarious Mansfield in the Morning team, tune into Hot 91.9FM. Also available on DStv 822 or stream on www.hot919.co.za

Hot 91.9FM is a community radio station based in Northriding and broadcasting to Johannesburg North and surrounding areas.  Since its launch on the 17th of November 2014, Hot 91.9FM has managed to propel itself, with lightning speed, straight into a radio gap that existed in Gauteng.

Playing the best ‘Old Skool’ and R&B music, with the most popular radio personalities as well as the most spectacular on-air promotions and off-air presence, it’s been a thrilling journey of change for radio and the station, which is driving innovation and leading change in the industry. “HOT 91.9FM is about FUN radio with the purpose of making a meaningful difference in the lives of those around us,” says founder and station Managing Director, Lloyd Madurai.