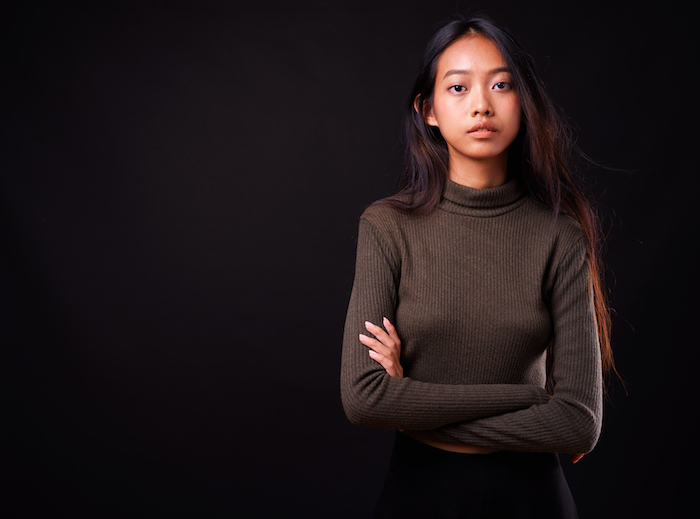 According to World Health Organisation, South Africa has the fourth highest rate of femicide out of  183 countries.58% of women worldwide are killed by someone they know.

In South Africa, a woman is killed every three hours.

Stats like these have left many women feeling more vulnerable and asking the question #AmInext? #AmInext to be violated? #AmInext to be kidnapped? #AmInext to be raped, or even murdered? Women are at risk and the conversation around what we can do to create a safer society for women needs to be had.

This is why Choma Magazine, a project by HIVSA, launched the #DoneWithSilence social media campaign on the 16th of June 2019.

The #DoneWithSilence campaign is all about starting conversations and encouraging everyone to speak up about the change they would like to see around them. The campaign aims to encourage everyone who has been a victim or affected by any social ill, particularly gender inequality, to stand up for themselves, or others, and speak out by simply making a social media post saying what they are done being silent about.

The importance of starting, and also normalising, these conversations is to encourage everyone – regardless of gender – to help find solutions. The campaign is based on the idea that the more we speak out about social ills that affect us like gender-based violence, for example, the more we encourage others to use their voices and actively fight together towards a common goal.

As seen with all the headlines about the heinous crimes that affected many South Africans in the past few weeks, it is important for users to be aware that being part of the #DoneWithSilence campaign means they’re joining other people to make as much noise as possible and to influence the government to enforce change. This campaign also gives victims and their affected loved ones a safe space.

In addition to everyone who has already contributed to the #DoneWithSilence conversation by making their posts, a few personalities also came forward to lend their voice by using their influence on their social media platforms about the change they wanted to see. These media personalities include media personality Kim Jayde, nurse Angela Motsusi, influential doctor Dr. Sindi Van Zyl, author Tivania Moodley, and influencer Mi’Chal Naidoo.

To be part of the #DoneWithSilence campaign and conversation, simply create a post with your message on any of your social platforms, tag Choma Magazine on Facebook, Twitter (@chomamag) and Instagram (@choma_mag) and include the hashtag #DoneWithSilence.

Not only will you be contributing towards making the change you’d like to see in the world, but it might empower the next person who is afraid of sharing their story to speak up, and probably get the help that they need.