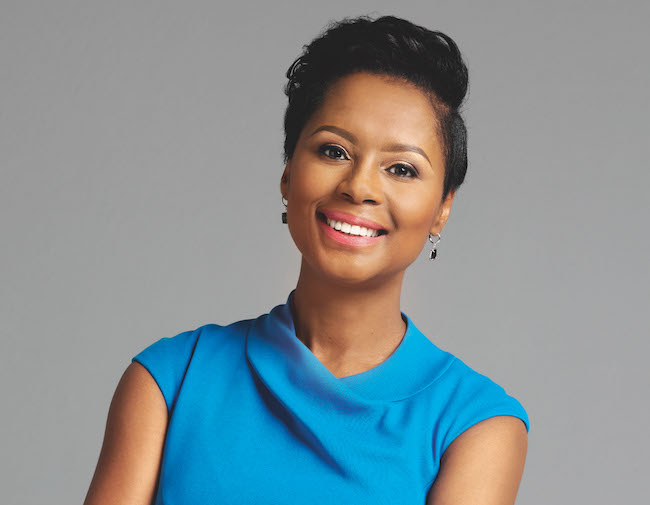 Reports that Destiny and Destiny Man were back, and on a retail shelf near you, didn’t come as good news to everyone.

Former staff members have confirmed they have not received retrenchment packages as promised by former publisher, Ndalo Media, the company belonging to Khanyi Dhlomo that was liquidated in January 2019. They are now taking legal action, having secured pro bono legal representation. Advocate Nazeer Cassim, Advocated Teneille Govender and labour lawyer, Thapelo Kharametsane have taken up the challenge for 45 staff members.

Editor of Destiny Man at the time, Kojo Baffoe, posted a statement in the name of the affected staff following news that The Bar Group had bought the titles, and two new issues would be on newsstands this week.

He said in a tweet that he had received messages to find out whether he was involved in relaunch of Destiny Man magazine. “I am not. For my peace of mind, I have moved on. My former colleagues are still carrying the fight to get our former employer to pay settlements,” he said.

“To set the record straight, the staff that were retrenched by Ndalo Media at the end of January 2019 were not paid the agreed upon and signed retrenchment packages as the CEO, Khanyi Dhlomo, liquidated the company two months after closing it,” they claimed.

“A portion of the staff took up positions with a new company started by Dhlomo, Ndalo TME, which was to continue with Destiny and Destiny Man among other projects. Ndalo TME was subsequently also liquidated and the staff have yet to be paid their salaries for those months worked.

Read more: Destiny and Destiny Man magazines back after acquisition by The Bar Group.

Dhlomo, they said “has had no contact with her former staff”. They were notified via email last week by the liquidators who said an offer had been made to buy the brands.

A staff member is quoted saying: “It has been a very stressful year for the staff, both emotionally and financially, as many of us are still not fully employed. We are extremely grateful to Adv Cassim, Adv Govender and Mr Kharametsane for taking up our cause and hope staff will be fairly compensated. We look forward to putting this episode behind us so that we can all move on.”