Destiny and Destiny Man magazines back after The Bar Group acquisition 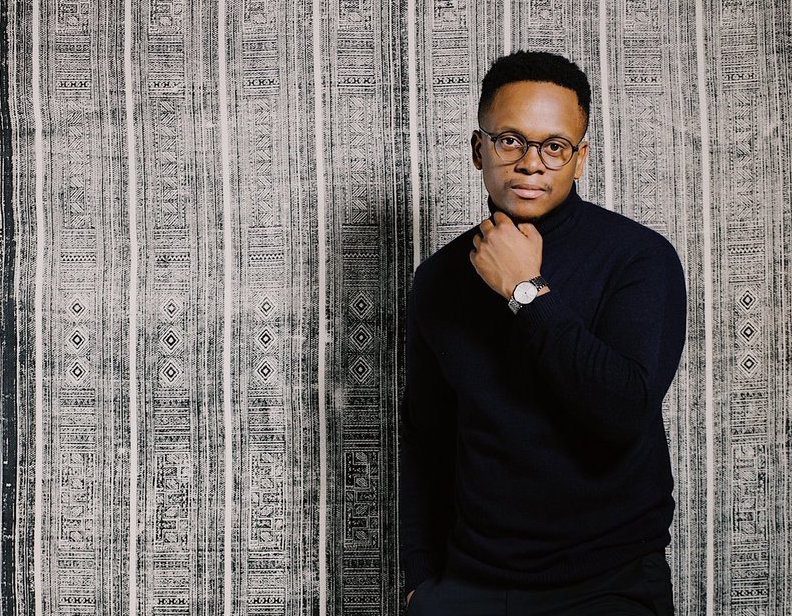 Destiny and Destiny Man are set to return today after The Bar Group finalises its acquisition of the two titles from Ndalo Media, which was liquidated at the beginning of the year.

“There’s an important place and need for both magazines and there is still no publication that successfully does what Destiny and Destiny Man did and that’s why it needed to return,” said CEO of The Bar Group, Legend Manqele, in a press release.

“We need platforms that celebrate businessmen and Women within various fields to offer business insight and literacy while highlighting possible careers that not only grow our economy but also decrease the unemployment rate,” he added.

The Bar Group, which includes The BarLeader.TV, has produced some of the country’s most successful reality TV shows including Bonang Matheba’s Being Bonang and Living the Dream with Somizi. The BarLeader describes itself as a “truly urban African multimedia film and television business” and was founded in 2014.

The Bar Group, said Manqele, would “infuse its credible and creative approach to content to reintroduce the magazine to the market”.

Manqele said print was not dying, but that the “mismanagement of it is causing it to die”. He said there was a need for publishers to “constantly evolve in how they package content”. Destiny and Destiny Man would be published bi-monthly with the first issues out today showcasing “a new look and feel as well as an integrated multimedia direction to the two publications”.

The group of young content creators behind the return of the magazines were driven to tell African business stories their way, Manqele said.

“Learning and resilience will always serve one well, even in business. We have the choice not only to make great turnovers but to bring impact to people and also change the world through our stories.”