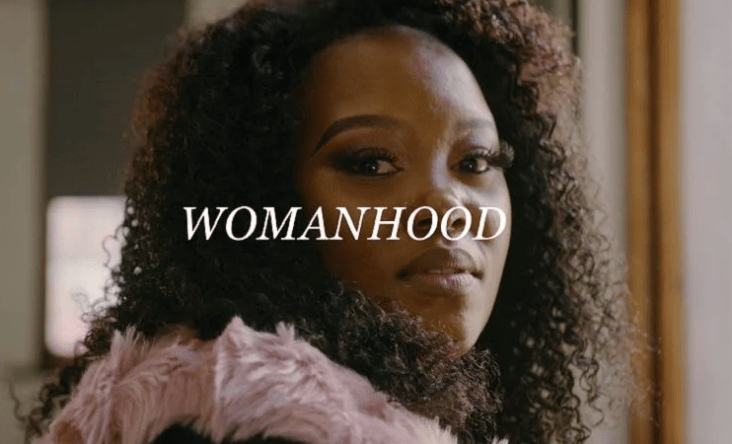 A film questioning what it means to be a woman in South Africa today has dug deep into societal issues from freedom, barriers and body to motherhood, identity, pain and the future.

‘Womanhood’ evolved out of research by VICE, a global independent youth media agency, and 1st for Women Insurance.

“In the wake of  the #AmINext movement, we asked the question: what does it mean to be a woman in South Africa today? The answers from a broad cross-section of South African women revealed that we are more than our statistics and our challenges,” says Casey Rousseau from 1st for Women Insurance.  “We are more than the headlines that dominate the global narrative. We are not victims or survivors but a nation of ‘thrivers’. Womanhood gives a voice to South African women and showcases the stories that connects us as women.”

“We developed Womanhood as a visual and audio tapestry that documents the complex narratives that shapes life as a South African women. The film digs in deep to many societal issues from freedom, barriers and body to motherhood, identity, pain and the future,” says Bonass. “It goes beyond the trivial stereotypical clichés that women are often bound by. It represents the ‘average’ South African woman, but also the women that are not often given a platform or voice.”

Research showed that ‘not yet’ was the answer from women asked if they or a family member had experienced abuse.

“‘Not yet’ singularly defines the expectancy and acceptance of abuse of women in South Africa,” says Rousseau.

Beyond abuse, the film also addresses many other micro-issues including self-barriers, gender-based workplace issues, the importance of male parenting, sexuality and many more fears which contribute to the larger systemic and patriarchal issues of gender-based violence in the country.

The film is accompanied by impactful and emotive imagery on social media platforms which feature intricate and intimate stories from some of the women featured in the campaign. It provides a space for honest and open conversations and for the women of South Africa to share some of their most complex stories of hope, resilience and strength.

“Women are bonded through shared stories and shared experiences. Our bonds strengthen us, personally and collectively,” says Rousseau. “And the stronger the individual, the stronger the whole.  Together, we have power beyond measure. United, there’s nothing we can’t do.”