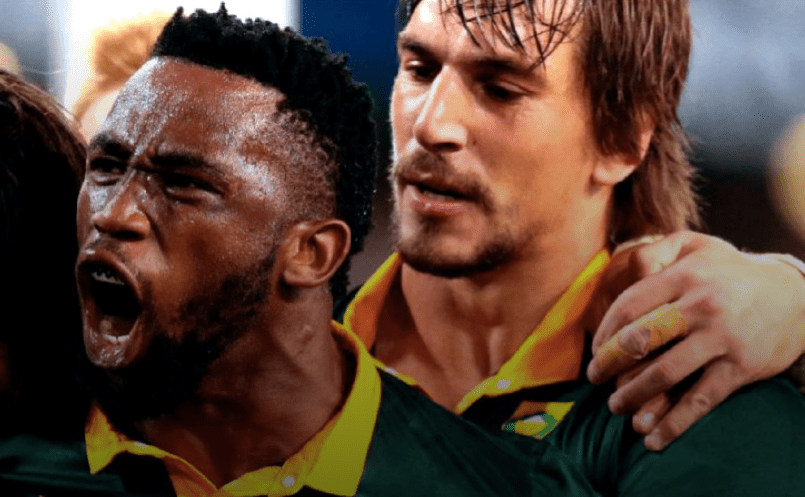 When President Cyril Ramaphosa threw down the RWC gauntlet to the UK’s Brexit beleaguered prime minister, Boris Johnson (or ‘BoJo’ as the president called him), the response on Twitter was, almost to a man (or woman), ‘Please tell the SABC to broadcast the final between the Springboks and England so all South Africans can watch’, or words to that effect.

Of course, the decision was not entirely up to the SABC. The rights to the Rugby World Cup are held by SuperSport and DStv.

Thankfully, it appears good sense has prevailed and the public broadcaster and the pay TV giant have hammered out a deal that will allow the majority of South Africans to watch what promises to be an epic final between the Springboks and England.

“The SABC is excited to be able to bring this historic game to the nation, as the public broadcaster recognises the role it plays in social cohesion, nation building and promoting sports of national interest,” said group CEO, Madoda Mxakwe.

“We remain committed to entering into commercially viable agreements and we support and wish the Springboks well as they pursue a place in history,” said Mxakwe.

DA communications spokesperson, Phumzile van Damme, said the party was pleased the SABC and SuperSport were able to come to agreement.
“The DA welcomes this announcement as a unifying and exciting opportunity for nation building. Sport, and rugby in particular, has played a valuable role in bringing South Africans together, and we hope the entire nation supports the Springboks this coming weekend,” she said.