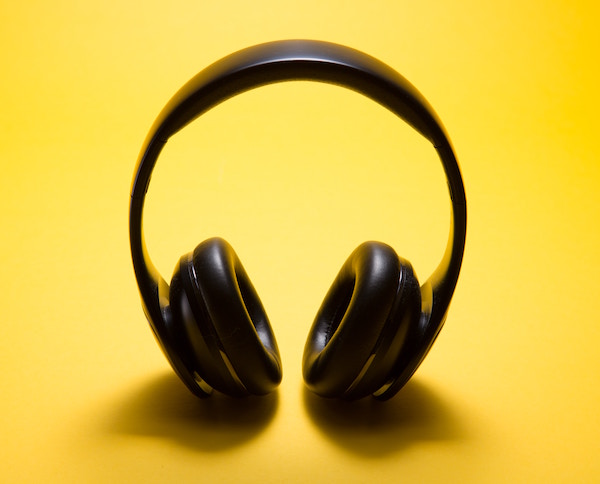 South Africa’s radio stations reach over 90% of the population, giving them extraordinary reach into the lives of citizens. Now the members of the National Association of Broadcasters are putting their power to good use to help address societal challenges.

The Free Radio Initiative pledges airtime to support causes, with the first national awareness campaign focusing on gender based violence.

“The NAB members do incredible work as individual radio stations in addressing a wide range of societal issues,” said NAB CEO, Nadia Bulbilia. “Last year, in response to the abhorrent escalation of GBV in our country, our commercial radio committee had a special meeting to discuss ways of working collaboratively and not competitively, toward developing a campaign on GBV.”

Bulbilia said their discussions led to reflecting on other critical issues, such as racism and xenophobia, and the need to communicate the values and principles of South Africa’s constitutional democracy. “So the idea of pledging free airtime and resources, to create national awareness campaigns, was immediately supported and the ‘Free Radio Initiative’ was launched,” she said. “This is a brand-agnostic campaign under the umbrella of the NAB commercial radio committee.”

To this end, the NAB has issued a request for proposals (RFP).Individuals with a campaign idea, or an NGO, or an entity that wants meaningful change (and doesn’t stand to benefit financially), can submit their proposals by 21 February 2020.

A panel will evaluate the ideas and help the NAB select campaigns. Participating radio members will support the process through their own resources and partnerships, and the campaigns flighted across various time slots during the day, and night.

Bulbilia said radio definitely holds a significant share of audience and share of voice with the weekly average of radio listeners in South Africa approximately 35.8 million. The campaign would also translate across the digital platforms of participating stations, she added.

“We’ve had a great response thus far. It’s a voluntary process and we look forward to learning from the first campaign on GBV and then growing the initiative over time,” Bulbilia said.

Radio stations are renowned for their corporate social responsibility with specific areas of focus. But the Free Radio Initiative will cross boundaries, and see competitors working together as partners. “As a highly regulated industry our members have come together as partners, not competitors in this collective effort to address societal issues – and hopefully impact on meaningful change,” she added.

Bulbilia said the NAB would not be disclosing the total value of airtime as yet. “However, we have had pledges that will amount to a significant audience reach, commensurate with radio’s broad power base,” she said.