The media often conflates malicious criticism with genuine critique: why it shouldn’t 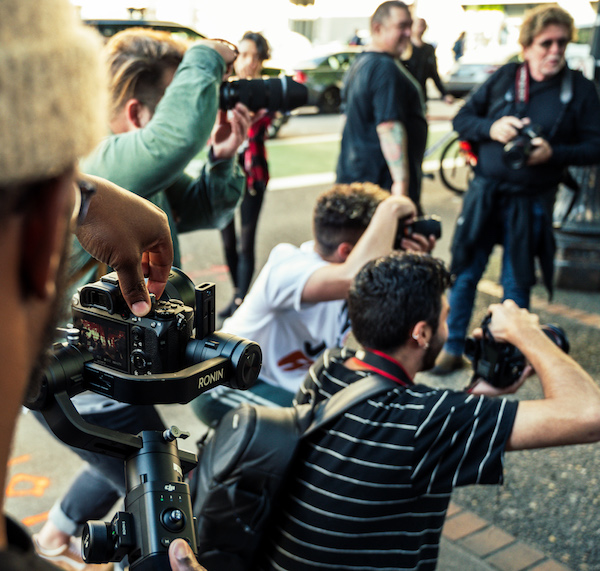 This is an edited extract from Tell Our Story: Multiplying Voices in the News Media by Dale McKinley and Julie Reid.

“If journalism is a force of immense influence – and I think it is, and should be – then it surely deserves scrutiny.” These are the words of Alan Rusbridger, former editor-in-chief of The Guardian in London.

News media sector representatives, journalists and editors often respond to criticism of the press with assertions that the freedom and independence of the news media must be protected at all costs. This is often an almost automatic knee-jerk reaction. For many, the freedom of the press is an infallible sacred cow. This line of argument is sometimes well placed. But at other times it is decidedly manipulative and unhelpful.

There is no question that the world’s investigative news media suffers significant strain. This results, in part, from the difficulties of financial sustainability and the crisis of credibility associated with campaigns that set out to delegitimise the media as well as fake news.

But it is also becoming increasingly more dangerous to be a journalist, especially for women. Direct threats to journalists are on the increase across the world. This includes assassinations, death threats and intimidation, arrests and detention, or online trolling.

In addition, political and governmental interference in the editorial independence of news outlets, politically connected media ownership and regulatory restrictions on freedom of expression and access to information are still prevalent in many countries.

It’s therefore easy to understand why journalists and media professionals automatically take up defensive positions when confronted with criticism. They feel as though they are under attack. And they are.

But too often genuine critique or evidence-based scrutiny of the news media’s performance by media analysts is unreasonably equated with the tack of the sinister forces who intend to do media workers serious harm.

The two cannot simply be equated.

The rantings of a crooked politician who dismisses the news media’s reportage as fake news and calls for draconian media regulations to conceal his own corruption is one thing. The critique and criticisms of media analysts, but more especially of ordinary citizens, whose only request is that the news media works better for them, is an entirely different matter. And ought to be respected.

Threats against the freedom of the press may be serious. But they are not the same thing as genuine and constructive criticism that aims to contribute to a more democratised media sphere, and one that operates to serve its audience better.

These two factors ought to be considered separately.

And surely not from those whom the mainstream press professes to ‘serve’: the mediated public, the media audience and ordinary citizens?

The line of argument adopted by news practitioners, infused with connotations that the press ought to remain beyond reproach and untouchable in order to protect media freedom, has often proven unhelpful. This cop-out discoursal manoeuvre is irrational and unjustifiable. It is also an injustice to the billions of people who are media users, many of whom have legitimate grievances with the press.

The freedom of the press is important, and of course it must be protected. But the freedom of everybody else and of ordinary citizens is also important. It too should be taken into consideration.

Read more: Why journalists in South Africa should do some self-reflection

This simplistic and naive view relegates the notion of media freedom to the role of a beating stick to dissuade anyone from suggesting that news media content needs to improve or change. It immediately disables legitimate debate and introspection on the part of the media sector. The result is that opportunities to explore new ways of creating media content that speaks to, for and about ordinary media users is dismissed.

But contrary to the way in which it has been mythologised, the freedom of the press is not a magic wand that imbues the news media with the status of an untouchable golden calf. The press can be critiqued without its rights being infringed upon, just like anything else.

For these reasons, among others, I have argued elsewhere for a substantial revision of the popular way in which we think of the notion of media freedom.

Our definition of media and press freedom needs to change because of the current exclusionary nature of the popular understandings of these terms. Much of the debate on media accountability has centred on the tension that this causes between journalistic autonomy and the public’s need for a responsible press.

But, if we were to understand media freedom differently, this relationship may involve less tension and more balance.

Tell Our Story: Multiplying Voices in the News Media, authored by Julie Reid and Dale T McKinley, is published by Wits University Press.