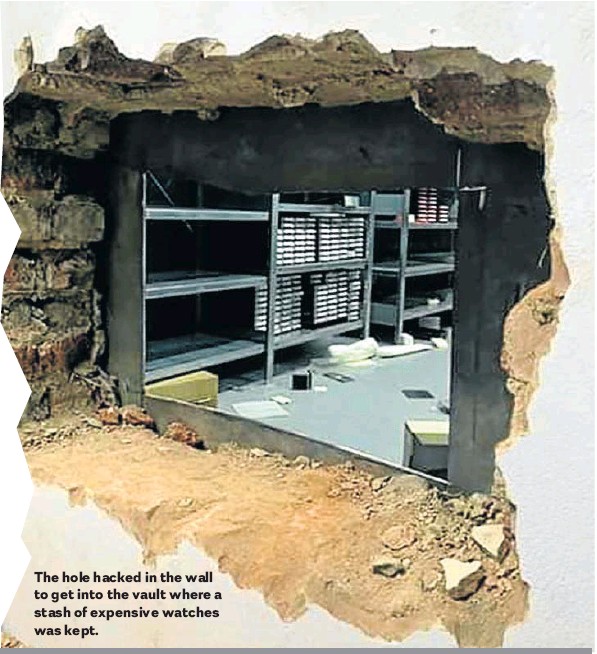 The 2020 Standard Bank Sikuvile Journalism Awards Finalists have been announced.

The awards event will be held virtually on 15 October where the winners will receive R15 000, a trophy and a certiﬁcate. The SA Story of the Year, Upcoming/Rising Star of the Year, Journalist of the Year and Allan Kirkland Soga Lifetime Achiever Awards will only be announced on the evening.

Mda says that the virtual judging highlighted just how much work goes into the judging. “Whereas in the past judging has been confined to two days, 8am to 5pm, this time the entries lived with the judges 24/7 literally, over seven days, with each judge participating in at least three categories. It is a lot of work, but kudos to the judges, they did a superb job!”