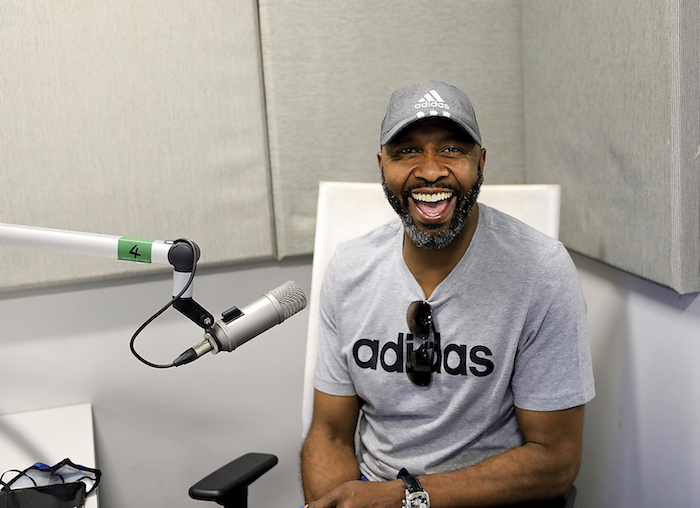 [PARTNER CONTENT] A new player has entered the sports content market with the launch today of the Africa Sports Channel (ASC), the continent’s first subscription sports on demand audio platform.

A joint venture between the Arena Holdings group and African media players, Bassfin Content Inc, ASC will provide consumers across South Africa and the rest of the African continent with a selection of exclusive live and on-demand audio sports content, on their mobile devices. Subscribers in South Africa will be able to listen to official live match commentaries from the coveted English Premier League (EPL).

“Our investment into the establishment of the Africa Sports Channel is a step into a future where consumers will increasingly consume their sports content on their mobile devices and on multiple platforms and is in line with our ambitions to play an increasingly influential role in the African media landscape,” said Arena Holdings chairman, Tshepo Mahloele.

In partnership with the world’s biggest sports radio station, talkSPORT, Africa Sports Channel has acquired the audio rights to the EPL and starting this weekend will deliver all 380 games of the world’s biggest league live – featuring the African continent’s biggest stars – and with expert analysis from the likes of Trevor Sinclair, Darren Bent, Stuart Pearce and Ally McCoist. Fans will have the choice to listen to every one of their team’s games in 2020-2021!

ASC kicks off with a bang today with the launch of an exclusive new show  ‘The Chief’, which will see former Bafana Bafana, Kaizer Chiefs and Leeds United legend Lucas Radebe bringing his unique EPL insights to consumers weekly, following Leed’s return to the English top flight after 16 years.

Radebe, the first African to captain an English Premier League side, today previews Leeds United’s mouth-watering opening EPL fixture away at Anfield against defending English Premiership champions, Liverpool, and of course, ‘Lucas Raddibby’ as he’s known in Yorkshire (sic) backs ‘The Whites’ to spring a big upset this weekend.

“I am really happy and excited that we will be sharing with the fans the story of the return of Leeds United to the EPL through this show on the Africa Sports Channel. I am delighted that we are talking about the rise of Leeds United once again. This is a club close to my heart and I am looking forward to following the Leeds season step by step and seeing how yet another dramatic EPL campaign will unfold,” said Radebe.

Created in celebration of all sporting codes, the players and the fans, Africa Sports Channel will curate, analyse and publish African sports stars’ continued rise on the world stage with bespoke content for broadcast, online, on social media and on your phone.

Selected ASC content will also be available on the likes of the Sunday Times, Sowetan, Business Day, Financial Mail and TimesLIVE platforms in the Arena stable.

ASC will tap into the wealth of sporting knowledge and expertise in Arena’s ranks and will feature topical podcasts from many of the group’s well-known sportswriters.

One of the continent’s top sports journalists, Bareng Batho Kortjaas, will share his razor sharp sporting knowledge and hard-hitting analysis with his  ‘BBK, Unleashed’ show, unleashing all the hot button topics in African sport.

“Sport has always been one of the staples in the Arena group’s content offering and with the launch of the Africa Sports Channel we commit to continuing to provide quality sports content to our loyal readers and consumers and to growing the group’s editorial and commercial sports portfolio,” said Lyndon Barends, Arena’s chief of strategy.

Africa Sports Channel will focus on the production of unique content for South African audiences, but is also in advanced discussions with mobile networks  and content rights holders to aggregate quality African sports content that will appeal to continental sports fans.

The action is live now: Africasportschannel.com