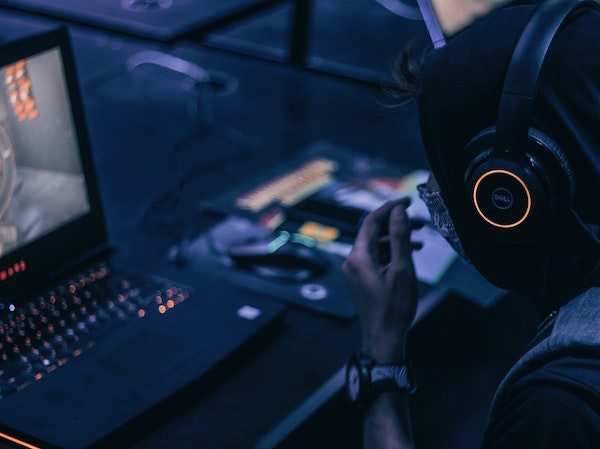 E-sports have grown from strength to strength, and are now a force to be reckoned with on the global sporting calendar.

[PARTNER CONTENT] From humble beginnings, e-sports have grown from strength to strength, and are now a force to be reckoned with on the global sporting calendar. It’s only fitting, then, that Betway now offers e-sports betting.

When Ralph Baer created the first version of a gaming console that connects to the television way back in 1967, he could have never imagined just how big video games would become.

It was only a few years later that the first console based on his design, the Magnavox Odyssey, was sold to the public, becoming an instant hit. Inspired by Baer, Atari became a major player in the video games industry in the seventies and launched Home Pong in 1975, but their real success came in 1977 when the company released the Atari 2600.

The Atari 2600 was a real breakthrough that saw millions of consoles being played in the comfort of the people’s homes. Atari’s market dominance did not last very long, however, and came crashing down after the poorly received releases of Pac-Man and E.T. the Extra-Terrestrial in the early eighties.

Nintendo, a card-gaming company from Japan, then stepped into the fray and entered the gaming market with the Color TV-Game in 1977 and, later, the Nintendo Entertainment System (NES) in 1983. Featuring one of the most-played games of all time, Super Mario Bros, the NES revived the ailing video games industry.

The nineties saw the release of Doom, the first game players could play with others from around the world through the internet, leading to the development of competitive online gaming. The decade also saw the launch of Sony’s PlayStation, which sold well over 100-million copies and fuelled the hunger for better games.

Competitive gaming can be traced back to the early seventies, when students at a university in America competed against one another in Spacewar! to win a year’s subscription to Rolling Stone. But it was only a decade later when e-sports really began with the Atari consoles, where thousands of hopeful gamers competed against each other all over America in tournaments, some of which were televised.

The popularisation of the internet saw a real boom in competitive gaming, with the establishment of World championships and the formation of leagues in certain games such as Counter-Strike and Warcraft. Tournaments, prize money and viewership increased dramatically, and competitors started playing for more than just a magazine subscription.

Today there are many different kind of games that make up esports, including first-person shooters such as Counter-Strike, real-time strategy games like StarCraft, fighting games like Street Fighter, sports games such as FIFA, and multiplayer online battle arena games such as Dota 2 and League of Legends.

The spoils for winning these tournaments have become staggering, with the prize pool of the International Dota 2 Championships being above the R500-million mark. E-sports tournaments are now sometimes held in large arenas with thousands of live spectators and millions watching at home via the Twitch video-streaming service.

With the popularity e-sports growing, so has the desire to bet on the outcomes of the games, so much so that Betway added e-sports betting to their catalogue last year. Betway Eports betting offers odds on all the major leagues from around the world. If the viewership numbers are to be believed, then e-sports seems to be a sure bet. 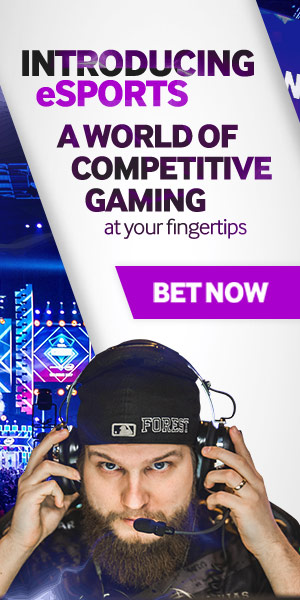