WATCH: ‘We are at war’, Daily Maverick’s Richard Poplak 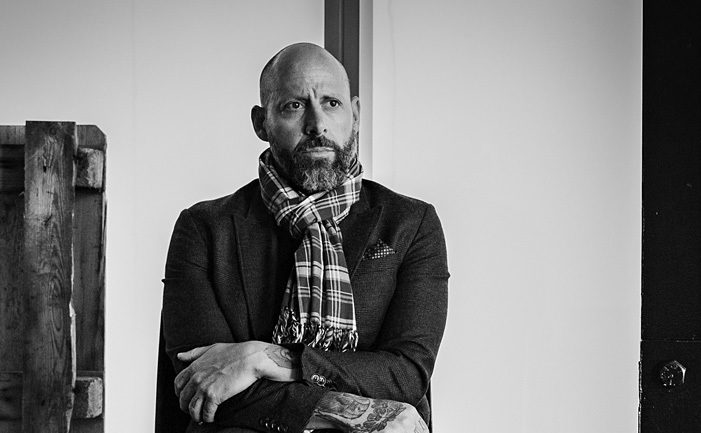 Populism is gaining traction around the world due to the large-scale manipulation of information and a growing disregard for verifiable fact. This is the view of Richard Poplak, award-winning journalist at Daily Maverick, speaking at PSG’s latest Think Big webinar.

“This manipulation is premised on the underlying issue of our time which is vast economic inequality all over the world. This is the platform that Julius Malema stands on, it’s what Donald Trump uses to get votes, it’s what Viktor Orban uses in Hungary, and it has even won Boris Johnson an election in the UK.”

“The reason it works so well is that there is a nugget of truth in the premise,” said Poplak. The mounting inequality and division that these politicians build their platform on is real.

Poplak referred to digital information manipulation as weaponised cyber warfare, and said that Russia, China and North Korea are leading the way in this.

“America is way behind, and South Africa is completely in the dark,” said Poplak. He believes South Africa is vulnerable and that government and corporates need to take cybersecurity far more seriously than they are currently doing.

“We need to wake up to the fact that we are at war,” said Poplak.

“There is no such thing as unfiltered spin or objectivity in the media, but there is such a thing as verifiable fact,” said Poplak. “The raw material that journalists have to work with is verifiable fact.”

However, in this age of social media, audiences are encouraged to discount what is verified or verifiable in favour of what is ‘liked’ and ‘shareable’.  We have all seen this happening online during the Covid-19 crisis. The question is, what to do about it?

Poplak believes it is critical to start taking information hygiene seriously. “When you’re shopping for groceries, you don’t just put anything into your trolley. You think about the ingredients and where the product comes from.”

Poplak believes we need to take the same care with the information we consume as we do with our food.

When asked about the Gupta leaks, Poplak said they were obtained legally and not by means of a hack, which is why there have been no lawsuits or successful claims via the press ombudsman to date.

The leaks contained over 192 000 emails and their attachments. The sheer scale of information required a team of experienced investigative journalists and a forensic accountant to uncover and triple check the verifiable facts.

“Journalism is a social contract with your readers,” said Poplak. “The point is to build up stratifications of trust over years, with both your readers and your sources.”

To reveal information without verifying facts and sources is to break your social contract, and in these instances, such as the story published about the “rogue unit” within SARS, improper journalism has done untold damage to the country.

Poplak argued that journalism quality has suffered due to an idea that took root in the early days of the internet, that news should be provided free of charge.

“Investigative journalism comes at a cost, and ultimately someone has to pay for it,” said Tracy Hirst, Head of Marketing at PSG, who hosted the webinar.

“Ignorance is dangerous and as parents we need to teach media literacy to our children,” said Hirst. “And as South Africans we need to start practicing information hygiene.”