LATEST NEWS
Home News Ayanda is IT for Africa Modern

Ayanda is IT for Africa Modern 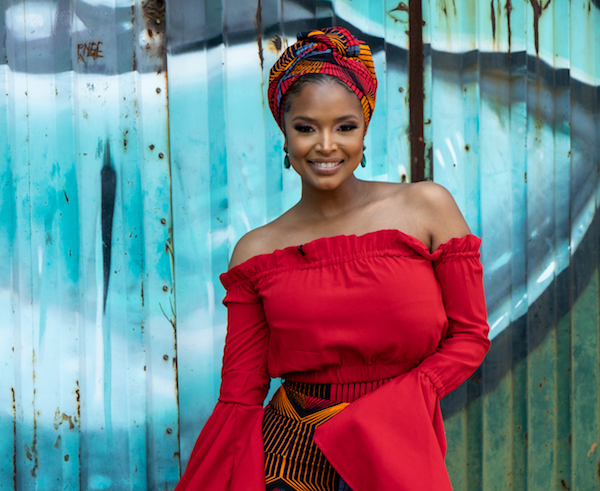 Ayanda Thabethe will host Africa Modern on The Home Channel

Entrepreneur, TV host and model Ayanda Thabethe is hosting Africa Modern, a new show on The Home Channel which will explore the creative world of fashion, design, technology, trends and the arts, talking to the visionaries and thought leaders who are at the forefront of African creativity.

“As the producers of Africa Modern, we believe that Ayanda’s list of accolades, passion for social impact and style embodies a modern Africa,” the producers said in a press release.

Thabethe graduated with a BCom Communication Management degree from the University of Pretoria (2007) and later an Honours Marketing degree from the University of South Africa (2011). She used her educational accomplishments as a base for a stellar career at some of the world’s leading organisations including Johnson & Johnson and L’Oreal to name a few before embarking on a career in entertainment.

After successfully hosting the first ever lifestyle magazine show on BET Africa she won the coveted role of TV host for the longest running South African magazine show, Top Billing.

“Recognised nationally for her talents, style, radiant confidence and charming personality, she freely moves between her role as a TV host and that of being a spokeswoman for international brands, L’Oreal Mizani Collection and Ponds, while running her Marketing agency Buzzworthy Productions,” the producers said.