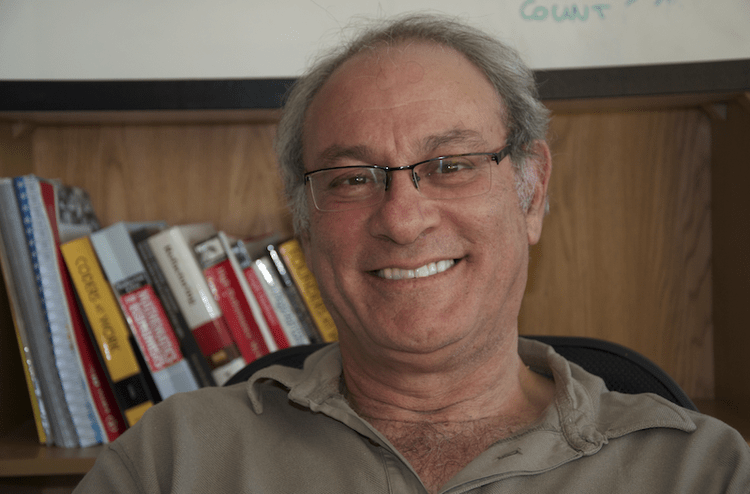 Free Press Unlimited commended GroundUp’s reporter for “his tenacity in reporting from areas where government accountability is lacking.

Free Press Unlimited is a Netherlands-based organisation and is active in 47 countries. It offers support to journalists and media professionals worldwide.

Joseph was commended for uncovering and writing about the deep-rooted alleged corruption and abuse of funds at the National Lotteries Commission (NLC) published by GroundUp. He has been reporting on the Lottery in a series of articles since 2018.

Since then, Joseph and GroundUp have been embroiled in several lawsuits. This while Joseph and his family have been threatened on social media and by Lottery officials and affiliates.

The independent panel of judges for the Free Press Unlimited award commended Joseph for “his tenacity in reporting from areas where government accountability is lacking, providing the public with in-depth research stories under difficult circumstances”.

Out of the 63 nominees from around the world, it was ultimately Maria Ressa, a journalist from the Philippines and editor of online news site, Rappler who took the top spot.

Ressa is well-known for her critical reporting of the government in the Philippines, where freedom of press has been threatened under the rule of Rodrigo Duterte.

In June she was convicted of “cyberlibel” for an investigative article published in 2012. Her conviction has been labelled as an “assault on democracy” and “blow to press freedom in the country” (read here and here).

The award was handed over on 5 November in a virtual ceremony.

UPDATE: President Cyril Ramaphosa has s signed a proclamation authorising the Special Investigating Unit to probe alleged corruption in the National Lotteries Commission. The proclamation comes hard on the heels of the recent formation of a Hawks task team to investigate Lottery corruption. Read the story on GroundUp News here.

© 2020 GroundUp. This article is licensed under a Creative Commons Attribution-NoDerivatives 4.0 International License.