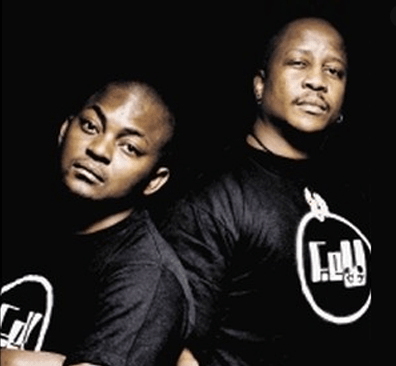 DJ Fresh and Euphonik have been cleared of allegations of rape levelled against them. The DJs had been accused on Twitter of raping a young woman before she laid charges against them in Pretoria in mid-January.

“We are pleased to state that, after considering all of the evidence collected while investigating the claim made by Ms Madikizela against us, the Chief Prosecutor has dismissed the allegations on the basis that the allegations are without merit,” the pair said in a joint statement on Monday night.

The docket was marked NOLLE PROSEQUI, which translates to “no longer prosecute”, and amounts to a dismissal of the charges. The NPA has not yet confirmed dropping the case.

In the statement, the DJs said, “As we’ve said before, these are false allegations and we are deeply saddened that GBV, a serious crisis in South Africa, was weaponised in this manner.

“A huge thank you to all of our family, friends, supporters and to our legal team.”

The issue blew up on Twitter in mid-January after the woman posted a series of tweets alleging the pair had drugged and raped her.

At the time, Primedia Broadcasting said it took the matter “extremely seriously” and would “apply a rigorous, systematic internal process to assess them”.  The parties then “reached a mutual decision for both DJs to come off air in order to focus on addressing this matter.”

But last Wednesday, DJ Fresh and Euphonik and Primedia Broadcasting announced they had parted company, with the broadcaster saying they had been released from their contracts… despite the fact that neither had appeared in court nor been charged with the offence.

In its statement, Primedia Broadcasting’s interim CEO, Geraint Crwys-Williams, said the decision to release the pair from their contracts “does not reflect a view on the veracity of any allegations against either Euphonik or Fresh. Rather it prioritises Primedia Broadcasting’s business imperatives. We believe that this decision is in the best interest of our company and our various stakeholders”.

DJ Fresh and Euphonik, for their part, said they had unfortunately, not been able to “find common ground with Primedia and have agreed a release from our obligations to the broadcaster, with immediate effect”. They said that after “extensive consultation, legal and otherwise” that it was in their best interests to resume all of our public engagements”.

“We look forward to our names being cleared,” they said.