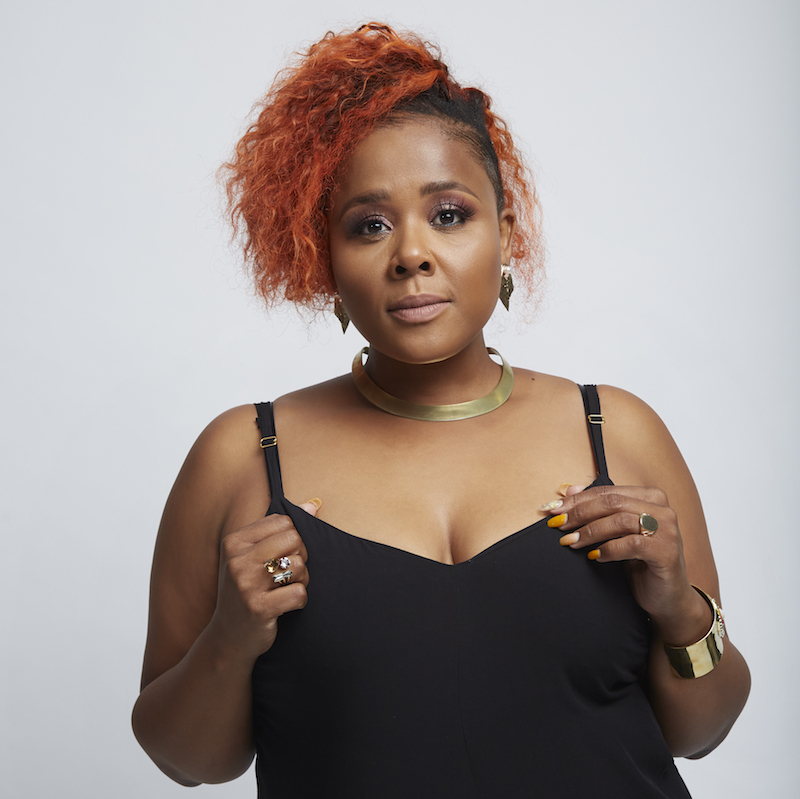 The Elite Weekends with Kgomotso Meso starts on Sunday

Kgomotso Meso is the host of Kaya 959’s Saturday and Sunday radio show. Elite Weekends with Kgomotso Meso takes place between 9am and midday as of 11 July 2021.

“I am delighted!” said Meso. “Weekends are such a special time to be on the radio. Kaya 959’s music is the ultimate Saturday and Sunday soundtrack and I can’t wait to play that special mix of soul and old-school.”

Commercial programming manager, Maekanya Morotoba, said Kaya 959 was determinted to make the station “the destination for listeners looking to enjoy the best music mix and to interact with personalities they know and love, seven days a week”.

Morotoba added, “Kgomotso’s move to the new timeslot is a nod to her growth as a radio presenter in her time here at Kaya 959, and at the same time it gives the audience what they have been asking for.”

Over recent months Kaya 959 has also introduced a new morning show with Thomas & Skhumba, more focus on talk programming at night with the addition of Point of View with Phemelo Motene and an extra hour with Gugulethu Mfuphi on her award-winning show Kaya Biz.