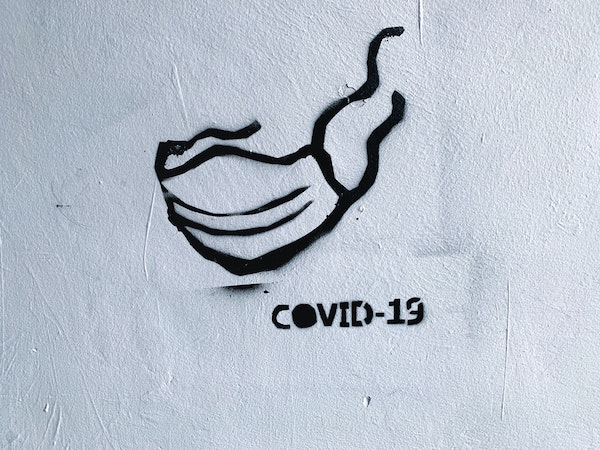 In a statement, the South African National Editors’ Forum sent its heartfelt condolences to both the Nkosi and Makhela families.

Nkosi (58) died from Covid-related complications shortly after he had shared the news of his Covid-19 status in a tweet two weeks ago in his home in Tsakane, Ekurhuleni.

His colleagues described him as a jovial and passionate storyteller about township life and was well versed in covering human interest stories around Ekurhuleni. He worked the streets, informal settlements, and townships with much aplomb with our various reporters.

Daily Sun’s editor in-chief, Mapula Nkosi, said the newsroom will be poorer without Nkosi who worked for the paper for 14 years since 2002 and continued to work as a freelancer.

“Muntu was one of the most humble and soft-spoken colleagues in the newsroom. His eyes would always light up and he would start engaging jovially when he had to go out in the field to tell stories. We are still in shock about his passing. We would like to extend our deepest condolences to his family.”

Stephens Molobi, who worked very closely with Muntu, said: “I was lost for words when I heard of his passing. We were a super tag team in Ekurhuleni.  He was full of life and always made work seem easy with his strong contacts.”

Ntebatse Masipa, another reporter who worked closely with Muntu, said she will miss debating story angles with him. “I loved working with him.”

Makhela began her career as a receptionist in Venda, became a teacher at School of Tomorrow in Shayandima and then became an award-winning presenter at the SABC’s Phala-Phala FM (then Radio Venda) in 1994 where she worked for 15 years.

Her friends described her as a trailblazer in the industry, inspiring others to thrive in their lives. She was responsible for the creation of several award-winning shows such as Nne na Vhone, Ndevhe Tsini and Learners Support. She left the station in 2010 to empower and unearth talent at various community radio stations in the district.

She was considered a mother to many and a beloved member of the community. She is survived by four children and three grandchildren.