SANEF saddened by deaths of journalists Archary, Powell and Nkhwashu 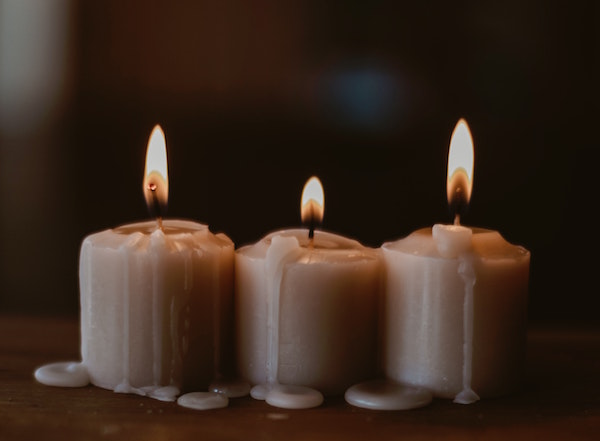 “Our dead are never dead to us, until we have forgotten them,” said George Eliot, an English journalist, poet, novelist, and translator. What Eliot said certainly resonates with us as the South African National Editors’ Forum (SANEF), as we once more note the untimely passing of three journalists.

Achary passed on due to Covid-19 complications, Powell passed on after a short illness while Nkhwashu was hit and killed by a truck on Wednesday in Modjadji, Limpopo.

Achary (48), Head of News at Hot 102.7 FM, worked for television stations such as eNCA and SABC. She is well-respected within broadcast media and for the nurturing of young reporters. Achary also worked for various radio stations, such as Capital radio 604.

Mary Papayya, SANEF’s media freedom chairperson, said: “I have known Rags, as we fondly called her, for nearly 30 years. She was one of the finest broadcast journalists of our time. Her loss leaves a huge gap. When I was her editor at East Coast Radio, she was one of the most hard-working senior journalists on the team.

“Rags had a flair for telling stories of human interest – from urban to rural and live reporting was her favourite. She was once severely injured during a protest, shielding an innocent bystander. Bleeding in the face, she still filed her story until instructed to seek medical attention from the nearby paramedics.

“She was a brave woman and had overcome personal tragedy and so many life challenges in her career. She loved mentoring the young interns with great passion, a task many senior journalists in the newsroom would not undertake. Condolences to her family and all who knew her.”

Powell started his career as an arts journalist with the then Weekly Mail, managing to write a piece in the paper’s first edition in 1985. Years later, Powell started to write more investigative pieces, with the first being the exposure of death squads. Powell continued being an investigative reporter at The Star in the early 1990s, he then went on to join Vrye Weekblad. Powell has also worked for the then Scorpions in the early 2000s.

Powell was credited with being the first journalist to break the arms deal story. He also worked for publications such as Mail & Guardian and as head of investigations at Independent Newspapers.

Nkhwashu worked for titles such as Daily Sun, Sowetan, Opera News and The South African. She also had a stint working with the Congress of the People.

When she passed on, she was back as a freelance journalist for Daily Sun, based in Limpopo. While with Daily Sun during her first stint, she won the Standard Bank Sikuvile Journalism Award and was a Media24 Legends Award winner.

Mapula Nkosi, Daily Sun editor in chief, said: “What a talented storyteller Glacier was. A consummate professional. She had an amazing knack of digging out unique human-interest stories that in the newsrooms we simply call gems. When out on a story, she did not need any briefing as she would cover all the basics making sure that where she has passed there were no crumbs left for any other writer to pick up. We are thinking of her family in this difficult time. During such a huge loss and sorrow, our deepest sympathies go out to them.”