LATEST NEWS
Home Broadcasting MacG: Not so chill any more

MacG: Not so chill any more 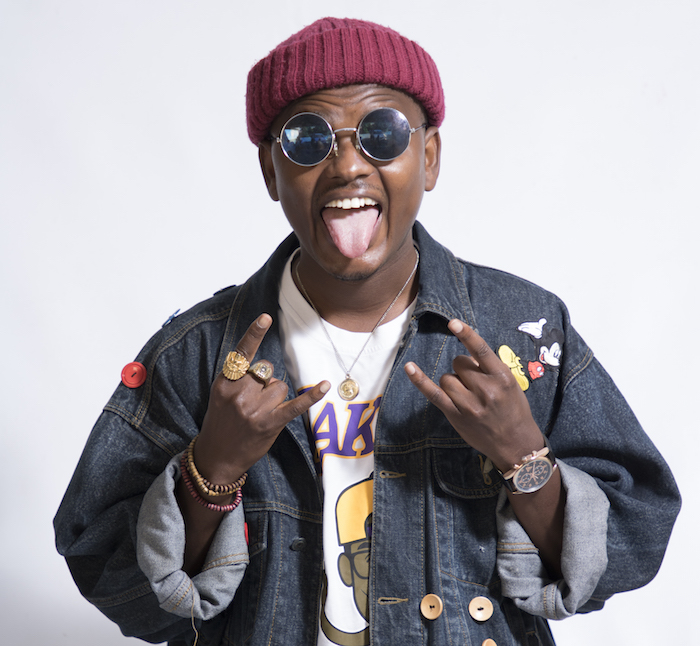 After ill-judged comments prompted a public backlash, podcaster MacG was forced to do some soul-searching. The end result is he has coming out stronger than before, with his Podcast and Chill with MacG now on DStv’s Channel 0.

Podcast and Chill with MacG had a horrendous start to the year. An episode that was supposed to take the mickey out of Siv Ngesi’s debuting of his ‘Sivanna’ drag character deteriorated into a session that was trans- and homophobic.

Sponsor Old Mutual pulled out, describing MacG’s commentary as “ignorant and insensitive”. It wasn’t long before the podcast was trending, for all the wrong reasons.

Seven months later, MacG took part in a Radio Days Africa discussion on podcasting, revealing how he took the criticism to heart, educated himself and launched an LGBTQI+ podcast too. “My first reaction [to the outcry] was overwhelming, to say the least. I was getting calls from everybody: celebrities, family, friends. But after the dust had settled, that’s when I sat down and went through what had transpired. It made me more curious about the world and what’s going on right now.”

Initially, MacG’s team wanted him to issue a statement. His concern was that issuing a statement could set a precedent, one that could result in his constantly having to explain himself. “We offend a lot of people because that’s just the kind of content we do. We can’t control how people receive it.” But he changed his mind, and apologised. “This experience has helped us learn about social issues and know where we must draw the line for what is expressed as a joke.”

The team went further. “We decided to shoot an episode with someone from the trans community, so that they could teach us and show us where we went wrong.” An interview with transgender publicist and activist Yaya Mavundla ensued.

“I imagined how many people were just like me,” explains MacG. “I don’t have any trans or gay friends, so I don’t know about that world. Everything that was said on the podcast came from a place of ignorance. That’s how the LBGTQI+ show, The Queer Way Of Life with Bujy, came about, so people could learn more about their community and prevent what happened with us.”

MacG says the incident made him realise that his platform had grown, and that with this came responsibility. When he launched the show, he had one subscriber. Now he has more than 240 000. “I realised that what we say has a greater impact on society and the community, and that we always need to be mindful of that, respect the platform and conduct ourselves in a responsible manner.”

MacG says the reaction to his LGBTQI+ community podcast has been great. “It’s a young group with great potential. I think it’s the second-biggest podcast on the network, which shows that people really are really digging it. For a podcast that started merely a few weeks ago, it’s showing great potential, and I think it’s only going to grow bigger and bigger.”

MacG’s advice to podcasters is to be cognisant that a crisis could arrive at your doorstep at any moment, because what you say could be perceived in a certain way, or people might misconstrue it or spin it to suit an agenda and narrative. “You must be comfortable with that, because it’s a public platform, and people are entitled to do whatever they want to do. But stay true to yourself, don’t do things because of pressure from the media, or Twitter or social media; do whatever feels right with you. Because at the end of the day, you’re the one who has to face the music by yourself.”