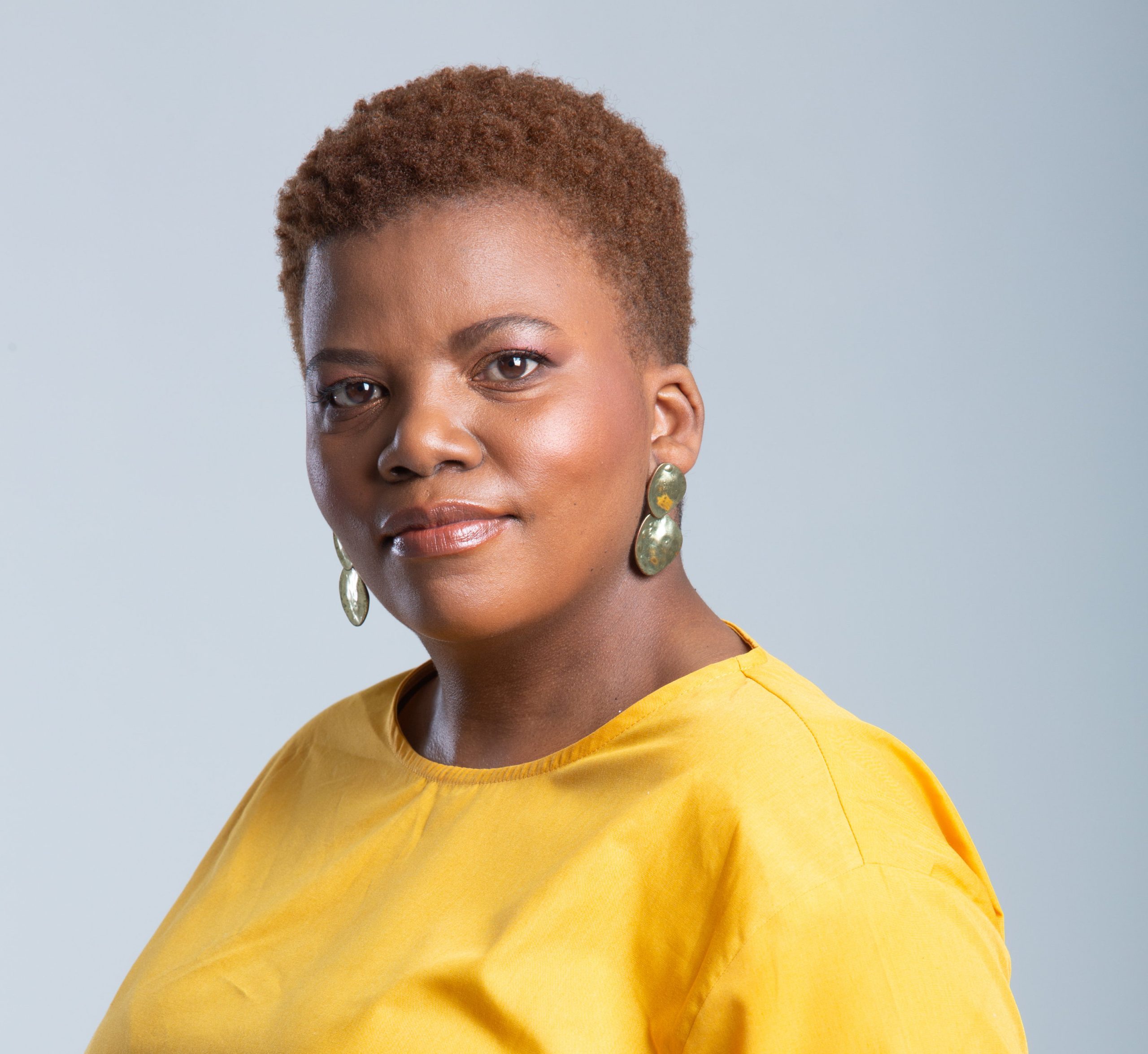 Thulani has successfully transitioned the main DRUM property from print to digital in the year the historic publication celebrates its 70th birthday. She will now also oversee all print, digital, audio and broadcast properties for the brand.

The 37-year-old from New Brighton in the Eastern Cape, holds a BA Hons in Journalism as well as a National Diploma in Journalism, both from Nelson Mandela Metropolitan University (NMMU). She has worked at various newspapers, including The Herald and Mail & Guardian, as parliamentary correspondent at News24 and in magazines as assistant editor of DRUM and Move!.

In the past year, along with editing drum.co.za, Thulani has overseen the launch of DRUM podcasts, virtual stokvel events and a gripping true crime drama, Behind the Headlines, which was streamed online and aired on DStv channel Honey.

“Being part of the DRUM transition from print to digital while making sure we keep the integrity of the brand intact has been a privilege,” Thulani says. “Working here feels like being part of history in motion and everyday is a learning experience. I’m still amazed that I get to be part of a brand that tells our stories authentically. I look forward to seeing the brand grow even further,” she adds.

“It has been wonderful to see how Thulani has helped DRUM to move from a primarily print to a primarily digital brand,” says Nerisa Coetzee, general manager of the Lifestyle division. “She has shown how a publication that has deep roots in print can transform into a digital powerhouse with a meaningful content offering.”