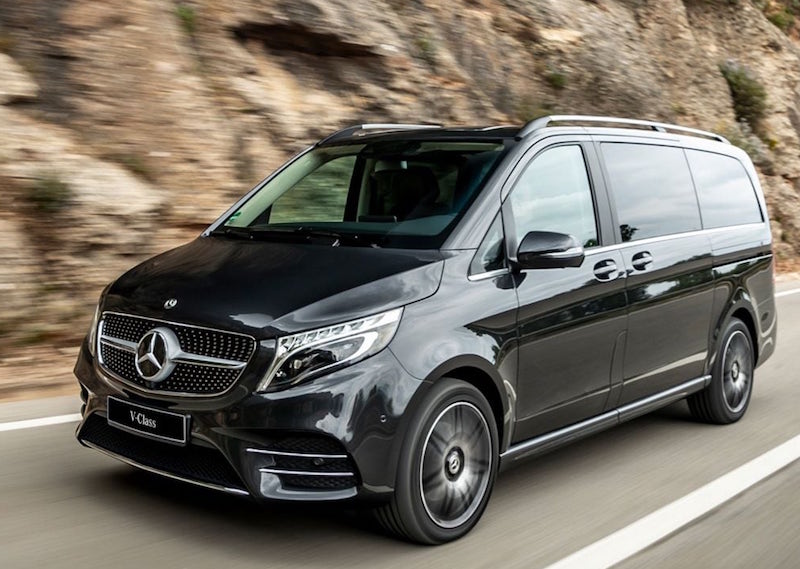 I’m back! I ticked a bucket list item. I went shark diving. It was crazy, brilliant, absolutely mind boggling but here’s the notable fact: I felt safer with the sharks than I did reading this week’s news…

I mean really guys. I only took a few days off and now the DA runs our country? How did that happen? The #EFF gave it to #Zille. Read it again if you must, but it’s the truth; the #EFF gave the major metros to the DA by voting for them in the mayoral race. This is not a test, this is the #SAChallenge.

I didn’t have any idea what was going on as the drama unfolded before me like a #MetaVerse rollercoaster. I turned to the #EFFPresser. Julius will drop files was my first thought, and I was not disappointed. When asked how he intends to handle the new #Coalition between the DA and the EFF, he fired back: “What Coalition?” He made it very clear there was “no coalition” and that the EFF could never work with the likes of Zille. He then went onto explain that the #EFF scuppered the ANC by voting for the DA. He said that the DA said that it wanted to rule South Africa, so he “allowed” them the opportunity. (Imagine Helen’s face). He went on to say the truth was that the DA wanted to lose and that the EFF insisted they win.

He said they would do “anything to unseat the ANC”. And with that both the ANC and Herman Mashaba were asked to #PleaseLeaveMyCar. You have to admire the genius of #Malema; his party had a stagnant turn out in the elections and yet here he is deciding who rules and who doesn’t, without any votes. The #SAChallenge.

A viral video of a man in a #VClass Merc took Twitter by storm; he had some pretty ladies in the car and one of them allegedly asked for money or there would be repercussions. He was enraged and with that he climbed into the back of his car and said to the woman #PleaseLeaveMyCar. I’ve removed the expletive for your sensitive ears, but you probably know exactly which expletive and where to place it. #VClassChallenge. This is a perfect analogy for South Africa’s Local Government Elections.

Let’s back up a bit: chaos erupted at most major metros while the voting commenced. Unruly ANC (maybe RET) supporters disrupted the election process by storming the venues and chucking tables and chairs in the air.  There were rumours abound of parties ‘buying seats’. #Mashaba was pedal to the metal to make Mayor. The ANC were arrogant and didn’t even try to salvage a hand break turn on electioneering.

In fact, where was #Ramaphosa anyway? Oh! He was in #Kenya, leaving our soil to the #EFF to manage. The next thing the flag was down and the dirty race commenced. It was over before you knew it and much to #Steenhuisen’s surprise, there are now #DAMayors in Joburg, Pretoria and Ekurhuleni – that’s the financial hub of South Africa firmly seated under the Democratic Alliance.  Next, we saw Herman and the ANC team unceremoniously asked to #PleaseLeaveTheCar. One person that is still in the backseat is #MrFix #FikileMbalula. If you asked him today he would say that none of this counts because half the voter role didn’t turn up. He’ll also tell you that the ANC needed those votes and hence we can’t say the ANC lost. Ok, you too, please leave my car! You didn’t “fix” anything Razmatazz!

The only time the ANC retained a place in the race was in eThekweni. Apparently uBaba and #Ace were negotiating hard for Durbs and incredibly ousted the IFP by getting a party called #ABC to hand over its votes to the Zumas.  (Sidenote, ABC? Really, you’re not even trying, you might as well have called it NEWCO.) You’re not wanted in this car anyway ABC, you’re simply an RET spin off. As if to prove my point the new deputy mayor is a Zuma financier. There won’t be a car when they’re finished.

When #Ramaphosa returned from his swanky visit to Kenya, he had to appear in Parly for the #QandA. Apart from being as dull as elevator music, he also told the world that we are focusing on electric cars and that #Eskom was beginning to focus on renewable energy. Last week #DeRuyter told us this Eskom car was defunct and we needed a new one. Mr President I don’t think you needed to take him literally sir, he was making an analogy.  You don’t really think we can cope with #ElectricCars in an Electricity-less country do you?  This man though, he went from superhero to zero in less than two years.  Do you think he will even serve his term?  Or are we heading for a #Mabuza then #Duduzane succession plan.  Please, please, please leave my car even if it is an electric one.

Talking about petrol and renewables, what are Shell doing to our wild coast? They are blasting it every 10 minutes with such intensity that the shockwaves are likely to make a massive impact on our marine life. We have one of the most magnificent and wild coastlines in the world filled with marine life that is priceless. South Africans took to Facebook in a desperate attempt to stop the hurtling vehicle called Shell, but to no end, they started blasting yesterday.

This despite a quarter of a million South Africans signing a formal petition. These things don’t count, I don’t even know why we bother. There were various suggestions in viral posts where we were told: “don’t buy Shell”, slow down the Shell service lines – all to no avail. They are doing it anyway, they have permission from #Mantashe see, dating back to 2013. Please leave, not even my car, just leave. #ToHellWithShell

If you read my weekly report you’ll know I’m a sucker for a court case or an inquiry but I didn’t expect there to be a SA Human Rights Commission inquiry into the #Insurrection. Some things to note; we no longer refer to it as an #Insurrection, we call it ‘#JulyRiots’. That was the first insult, next was who was on the stand at this inquiry. Was it the Zumas as any South African would expect. We all know who was behind this insurgency.

No, not even close. Apart from a fiery exchange between #MapisaNqakula and the prosecutors, there was nothing to see here. There was no Zuma family called to the stand, just a bunch of people that had been targeted during the looting by other citizens who took to defend our streets. I did learn something though, that the level of administration to save our country via the army is so intense that we might as well do it ourselves. They’ll only be ready when we are done for my friends. There’s that and the fact that they admit, on record, they had no early warning that the country was about to witness an attempted coup d’etat. They didn’t even see it on Twitter like we did. No intelligence to see here, please leave my car.

This week saw the tired #16DaysOfActivism campaign kickoff. Why do we confine this femicide activism to 16 days, and does anyone even care about the lip service from our government? Let me give you some hard facts. There are an average of 115 rapes PER DAY and over 40% of those are children. Over 600 nine-year old’s were raped in the past year. What was #Ramaphosa’s response: Men should take a #PledgeNotToRape. How disgusting is that?  Please, and I cannot stress this enough, leave my car.

There was an inquiry about #Zuma’s medical parole. Are we paying money here, because if we are we could probably spend that on fuel to drive the getaway vehicle. Nothing is going to happen to JZ, nothing. Nothing at all.  So please leave my car.

#Pityana, you’ll remember him he headed up Anglo and also ran the #SaveSA movement during #ZumaMustFall. I liked him, well it turns out I’m in isolation. Rumours are rife about sexual misconduct and he was fired very quickly from #Absa. Turns out I was the fool here, he had to leave the car. His desperation shows he is taking the big bank to court and also fighting SARB along the way. I’m going to say the car left Sipho, you’re walking now.

The new #CovidVariant rolled into town sporting a number not a name. Watch this space, B1.1 #whatwhat is apparently highly transmissible and the vaccines are less effective. I suppose we should prepare ourselves for the #FourthWave, it is Christmas time after all. I’m sure the booze companies are having sleepless nights and I’m sure the tourism industry is keeping vigil. The truth of the matter is that the lockdown status depends on our behaviour so if you are in the car, please behave.

In other news, #BathabileDlamini is in court for perjury. The Garden Route is flooded and #Unathi had to leave the car.

#MissUniverse, shall I go there? This is what I think happened: I bet the organisers sat around a table and said: “How do we keep a beauty pageant relevant in 2021?” The answer: Make the venue Israel/Palestine. Beauty queens made more press by not attending the event than by winning it.  Two words – car and leave.

Today is #BlackFriday. As specials hit your timeline and your bank account, please buy responsibly, that’s not the same as Duduzane’s #LootResponsibly see? It means, buy online, don’t buy stuff you can’t afford to pay cash for, and keep the car in the garage.

Internationally, it was #Thanksgiving and finally, #BritneyIsFree. I intend to dive away my #BackToWork blues, just have watch out for those seismic shocks from #sHell.

I’m Tonya Khoury and you’ve scratched the surface with Acumen Media. Follow us on YouTube for the Audio Visual Report:  //www.youtube.com/channel/UCgGjpJfZSai13qLEN0696Ow