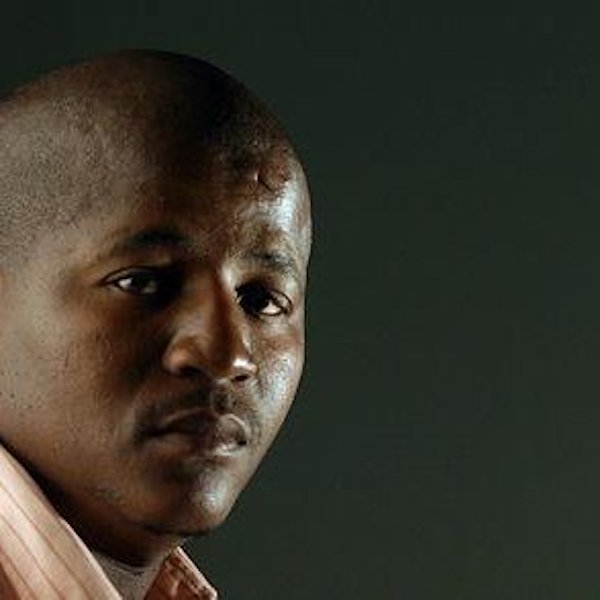 Poloko Tau died a week before his 42nd birthday

“A journalist’s journalist,” is how Mondli Makhanya, City Press’ editor in chief, has described the untimely passing of the newspaper’s features writer, Poloko Tau.

In a press release, the South African National Editors’ Forum (SANEF) said Poloko told undiscovered, untold stories while writing them as humanely as possible. He was also talented in writing about the myriad of challenges to service delivery issues facing most municipalities across the country.

The South African National Editors’ Forum joins the family, journalism fraternity and friends as we mourn Poloko’s passing. He was found dead at home in Mmabatho, Mahikeng, North West Province, on Friday afternoon.

His younger brother, Onkemetse Tau, said the family was devastated by his sudden death and disclosed that Poloko died a week before his 42nd birthday.

Makhanya further said: “This is not just a loss for the family and City Press. It is a loss for South African journalism. Poloko told stories that mattered to all, and he did so in the most empathetic way.”

Nicki Gules, Tau’s former news editor at City Press, described him as a very talented writer with a passion for telling the stories of ordinary people.

“Poloko was a wonderful colleague and a fantastic storyteller. He wrote with great empathy for people and in a way that brought the stories to life. He was also very committed to his work as a journalist.”

There are many stories that Poloko wrote that she remembers years after editing them.

“One is his investigation into the multimillion-rand mobile clinic contract that Gupta-linked company, Mediosa, scored in the North West Province. Poloko followed that story relentlessly. Another was his harrowing account of the murder of little Kutlwano Garesape, the six-year-old boy who was tossed in the air and disembowelled by an attacker who tried to rape his mother as she walked him and his brother to school. Poloko’s story made me weep at my desk,” she said.

“Poloko was a devoted son, father and grandfather. His family have lost a pillar, as has City Press.”

Sbu Ngalwa, SANEF’s chairperson, said: “We are saddened and devastated by Poloko’s passing. He was a talented writer and rare gem, mostly when it came to telling the human story. These are the kind of stories that changed lives and were written emphatically by a journalist not only wanting to write a story, but to write one that would bring change.”

SANEF extends its deepest condolences to his family, friends, and colleagues.