When you’re no longer part of the studio furniture 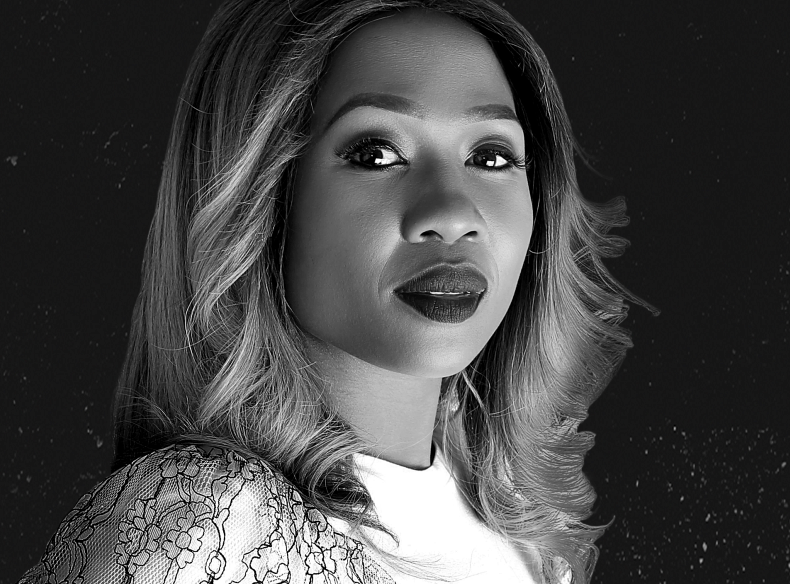 When I saw the News 24 article about Metro FM’s Dineo Ranaka’s suspension the opening lines of Lionel Richie’s Dancing On the Ceiling came to mind:

“What is happening here?
Something’s going on
That’s not quite clear”

The undertone of Richie’s song is uplifting and euphoric and I suspect the Umlando Dance challenge, which has been going viral on social media, is supposed to have a similar effect.

Ranaka’s 29 second #umlandochallnge on Instagram, which has subsequently been removed, has however created a less euphoric situation, with her being unscheduled from her mid-morning show, The Bridge. As an independent contractor being “unscheduled” means you have been taken off the broadcast schedule and subsequently you are not able to invoice for your services. Metro FM has for years unscheduled presenters for a variety of reasons. DJ Fresh, Phat Joe, Pearl Thusi, Mpho Maboi, Rams Mabote and Tbo Touch and Criselda Dudumashe have all suffered the” unscheduled” fate with some of these presenters never returning to the station.

Programme management involves talent management. Talent is key to the line-up, sales strategy, and overall station performance. In my experience good talent is best managed in a relationship that is high in communication, feedback, and respect from both parties. Good talent isn’t always easy to manage with layers of personal and professional complexity that add to their flair and failure in different situations.

Relationships are built over time, and it strikes me that Metro FM have been without a permanent Programme Manager for several months. This situation is challenging for everyone concerned as managers in acting positions are never totally empowered to build the relationships that are required to keep a line-up together. In the Ranaka situation I am quite convinced that the decision to unschedule her was not made by programming but by more senior management in the SABC structures.

But what about Thando Thabethe?

But is it about dancing on the furniture or being a difficult person to manage? In a similar video Thando Thabethe from the Afternoon Drive on 947, in Johannesburg, also took to the station furniture with her team saying they had FOMO and needed to take up the #umlandochallenge. The video has more than 50 000 views and over 2000 likes. In response to the posting former Metro FM presenter Somizi commented, “Metro Fire Muntu”. There seems to be no reports that Thabethe has been suspended from 947.

Every broadcast group will have different metrics when it comes to discipline and talent management. Discipline metrics needs to be congruent for all on-air presenters and in my opinion dancing on the furniture seems like a conversation not an unscheduling. I once had a situation where the breakfast show brought a coffin into the studio and office complex; it wasn’t well received by the other staff with several people raised objection. Each situation needs to be dealt with swiftly, clearly communicated why it is unacceptable and an agreement reached, there needs to be a mental shaking of hands.

In my case the coffin was removed, the team offered their apology, and we drew a line as to why it was something that wouldn’t be repeated. When discipline is metered out there also needs to be a time frame. When children are sent to the naughty corner, it’s not indefinitely, so don’t do it with on-air talent. Suspend some for two shows or the rest of the week, put the conversation in writing, disagree, converse, have common ground and a revised idea of acceptable and unacceptable. The relationship between Programmer and Presenter is a partnership not a patriarchy.

We must also remember that the audience and advertisers are affected when a presenter is removed from the line-up. Both deserve the best the station can offer and being unscheduled for an undefined amount of time isn’t in the best interest of those who invest in us financially or by listening.

I do think that talent also has a role to play. As on-air presenters we need to acknowledge that we form part of a bigger eco-system and that our actions and behaviour don’t live in isolated spaces. Social media platforms are always going to be contentious as there is a strong causal link between personality in private capacity and personality in presenter capacity, these two can never be separated. Talent and management need to embrace the legal concept of “the reasonable man” and try an implement lateral thinking in difficult situations.

I’m sue that in the next few days more will unfold in the #umlandochallenge #metrofiremuntu space, till then Ranaka is literally no longer part of the studio furniture!

Tim Zunckel is the regional media business advisor – Sub Saharan Africa – at Internews. He is an audio ambassador, trainer, creative and media mentor. He writes in his personal capacity and can be found on all popular platforms, @timzunckel