Surprise: SA has half a million new taxpayers and 60 000 new millionaires!

Posted By: TMO Contributoron: May 31, 2022In: Research
Print Email 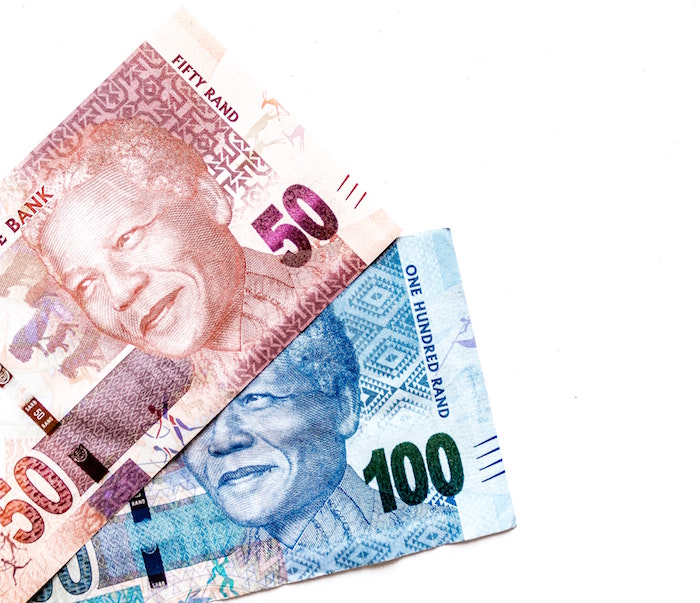 SA has half a million new taxpayers/Unsplash

As the country strives to recover from severe pandemic restrictions and the shocking, politically-motivated riots, we’re faced with a litany of media headlines decrying the sorry state of SA’s wealthy class, the decline of our middle class and an ever shrinking tax-base.

But are they true? According to Brandon de Kock, director of storytelling for BrandMapp, South Africa’s largest independent annual study of the taxpayer base, the data says, “No!”

De Kock doesn’t sugar-coat reality: “Out of shape before Covid-19, and significantly battered over the past two years, the glass that is the South African economy is certainly not full by any measure. However, looking at it as half-empty (as people with a vested interest like emigration agencies, tax consultants and debt-counsellors are wont to do!) – or as half-full, is just a matter of your standpoint. But when you use data to cut through media hype and get the real size and shape of South Africa’s middle-class and up, a very different picture begins to emerge when it comes to wealth in South Africa from a personal income perspective.”

BrandMapp conducts the country’s most in-depth independent survey of more than 33 000 respondents living in households of R10 000+ income per month. This year marks the 10th edition of BrandMapp, which enables the data-set to present a unique assessment of whether there is any proof of recovery over the past 15 months.

The survey audience represents the entire South African taxpayer base and adults living in tax paying households and De Kock has set the latest results against the backdrop of the most recent SA Treasury data and other prominent indicators.

Has South Africa’s middle-class + made a spectacular recovery?

“Contrary to all the doom and gloom, it’s a fact that personal tax income blossomed to the tune of R72 billion in 2021,” says De Kock.  “Latest Treasury data shows that around 60 000 new South African millionaires – as in people who earn R1 million or more per year – were made last year.  So much for the media headlines that have asserted that South Africa is no country for the wealthy!  Despite all the pandemic hardships, it is irrefutable that our millionaire class is on the rise.”

“Looking at Treasury’s trend data by income bracket, we see that in 2021, the total tax base is very nearly back where it was in 2019.  In fact it’s grown by almost 500 000 individuals in a year from 6.9 to 7.4 million individuals! And let’s not forget that the tax threshold just moved up from R80 000 to R90 000, so that alone should account for a massive shrinkage of the total taxpayer base. But it hasn’t. As for the middle-class and up, the group is at very worse static once adjusted for inflation, but hardly in decline,” De Kock says.

“In fact, for taxpayers earning R150 000 + per annum, what we see is an incredible bounce-back in this bracket after the blows of 2020.  Instead of focusing on the vulnerabilities of the South African middle-class, shouldn’t we be talking about its resilience?”

De Kock says, “But the cherry is indeed on top. Taxpayers earning R350 000 and more have boomed, growing by 18.5%. And remember, that group is vitally important because they pay 85% of all the actual tax collected. So unless the word ‘shrinking’ has a second meaning, it’s a factually incorrect description of what we see right now.”

Is there any real-world proof?

“New car sales are a common indicator of economic growth or decline, so it’s helpful to take note of what has been happening in our auto industry over the past three years,” says De Kock. “This data from NAAMSA, the National Association of Automobile Manufacturers of South Africa shows the devastation in 2020, but it also shows that even with further lockdowns, the July riots and troubles with Eskom, car sales last year were making a respectable comeback towards 2019 levels.”

“The numbers are also in for the first quarter of 2022, showing that we made a roaring start to this year, with car sales in both January and March overtaking the sales levels in 2019. Unless there’s a lot of forgery going on, this money has to be coming from somewhere, right?”

De Kock says, “Other markers of a robustness in our middle-class can be seen with banks ending 2021 with 99% increase in headline earnings; online retailer Takealot growing its revenue by 63% by September 2021; a more than 15% increase in Woolworths Foods sales last year; and Shoprite Holdings reporting a whopping R2 billion increase in gross profit, largely driven by Checkers which is undergoing a major brand upgrade and aligning with middle-class and up consumers.”

But are the middle-class and up just living on borrowed time?

“Those with a glass half-empty view of the economy are quick to refute this kind of positive consumer data,” says De Kock.  “They will assert that most who have been buying a new car and shopping at Woolies over the past three years must be living on credit and drowning in debt. However, BrandMapp shows that for the past three years, a consistent 40% of taxpayers have felt debt-stressed, while the 60% majority of the middle-class feel in control of their debt or are living debt-free.”

De Kock concludes, “What we are seeing is not a case of the entire country becoming poorer.  Instead, it might be more true to say that the impact of Covid-19 has been that some have become poorer, while others have become richer – a different dynamic. It could be said that over this past year or so, South Africa’s middle class has staged one of the greatest comebacks we’ve ever seen.

“Why is it worth taking this view?  Well, the half-empty scenario is the impetus for brain drain and disinvestment in business whereas half-full is at least supportive of the country’s continued recovery. Of course we’ve got problems and challenges, and yes, we are deeply affected by global economic forces beyond our control. but think of it this way: if someone you loved was lying in hospital with a 50/50 chance, would you rather that the doctors kept whispering in their ear ‘I really don’t think you’re going to make it through the week, dear’, or would you rather they gave them reason to live by telling them how well the medicine was working and that they were getting better and better with each passing day?”