LATEST NEWS
Home Advertising Why are Apple and Meta duking it out on TV?

Why are Apple and Meta duking it out on TV? 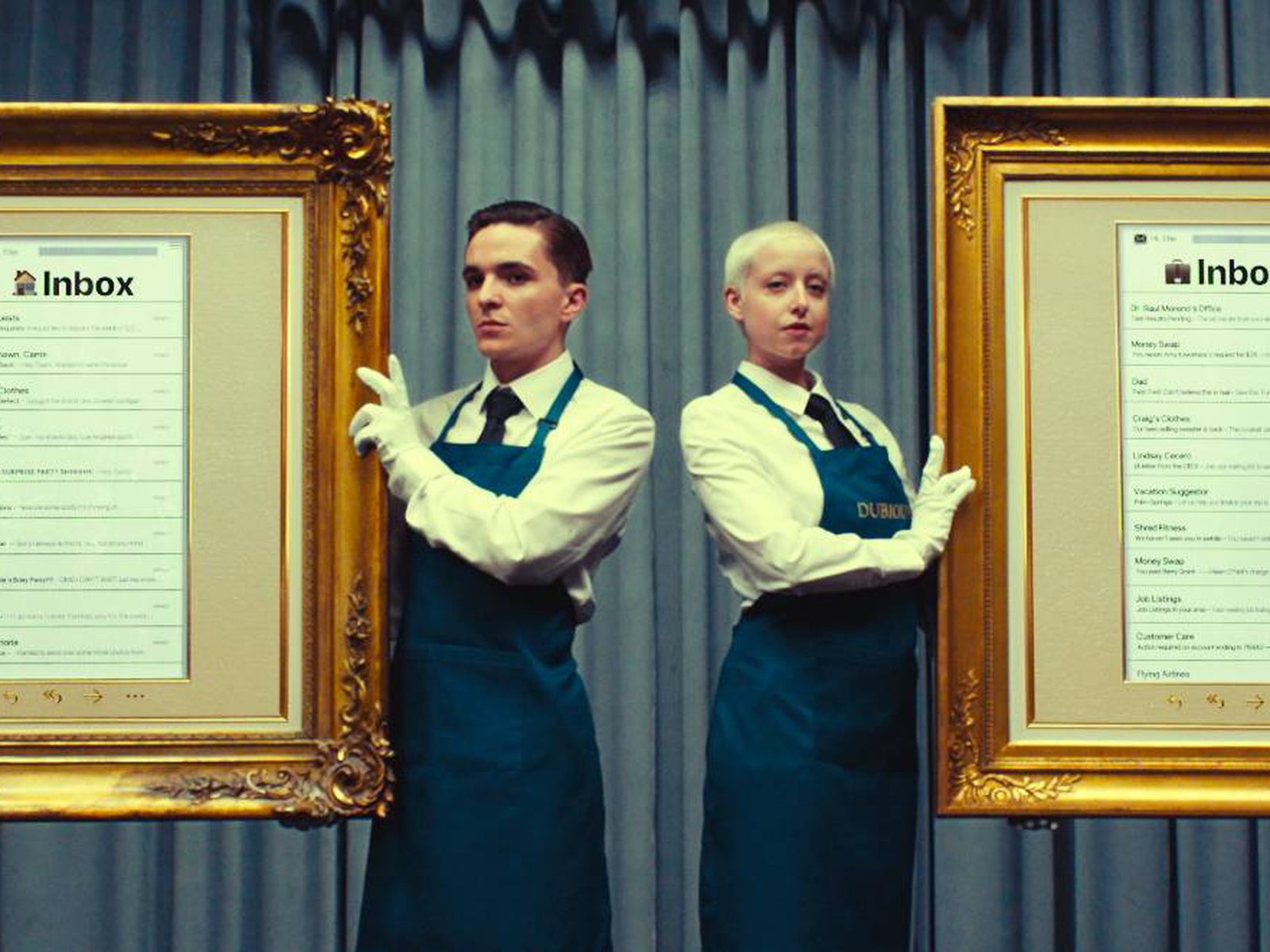 The data-driven ad wars are heating up — but not in the way you would have expected!

Last week I wrote about the Meta response to Apple’s auction ad.  Since then, I‘ve seen the Meta ad in heavy rotation across cable and prime time. Every time I see the ad, I cringe just a little more at  the story, which overemphasises materialistic concerns to rationalise the lack of data privacy.

Of course, not to be outdone, I’m seeing the Apple ad in heavy rotation as well (which I wrote about the week before). Apple and Meta are duking it out to win the hearts and minds of users who may or may not be interested in privacy and how big tech leverages your data to run targeted ads online.

Even smaller players like Duck Duck Go are out there to tell you how Google is stalking you to use your data.

I find it ironic that all these ads are running on TV.

Apple and Meta are sparking a new culture war about consumer data and privacy by going to the medium they’ve challenged for years.  In doing so, they are showing why TV is still such an important vehicle for marketing.  TV is still the best medium to tell a story, while digital is the best medium to build frequency, reinforce, and create an interactive element to that story.  Digital video is certainly important, but when you want impact, you go to more traditional linear TV.

What will the next wave of this culture war bring? What will the online extensions of the campaign look like?  I wonder how long it will be before Apple or Meta launches your data marketplace and allows you to monetise your data all by yourself?

I saw a Cisco study from 2021 that staid 86% of consumers care about data privacy and want more control over it.  Of course, following that number being published, 106% of people posted their thoughts about the data on social media and told the world why they thought it was accurate or not.

I’m kidding of course, but half telling the truth. Consumers talk a great game about privacy, and then go to TikTok, Facebook, Snapchat and other social media sites to share everything they can (that’s like saying 65% of the time I am 100% correct about 53% of my choices).

The issue is really between Apple and Meta and not the average consumer. The average consumer is fine with some give and take around their data.  They accept some level of privacy monetisation in order to have a more customised experience.

Meta’s point in its ad is not wrong, it’s just delivered in a format that lacks taste. The Apple ad is also correct because it simply states you should have control, which Apple in turn enables for you. The Apple ad is a better ad for me, but maybe the Meta ad is better for a millennial audience. Maybe I’m just not the target they are going for.

What will be the outcome of all this expenditure?

Most likely, nothing will change. Facebook is still going to have to find a way to generate more revenue to supplement the decline in the ads business. Apple is still going to be calling the shots when it comes to your phone.

The battle here is probably over. The battleground is going to shift to the metaverse if anything.  Meta is trying to stake its claim now so that data in the metaverse can be monetised in a way that benefits it. Meta may even concede the mobile market to Apple and simply shift its attention entirely to that brave,new world. Ads in the metaverse are going to be a thing — and depending on what comes out of the Apple developer conference this week, the new battleground may already have begun to take shape.