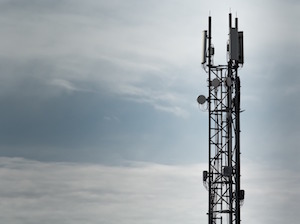 What’s really going on in the SA mobile market

R39.5 billion. That’s the amount South Africans spent on cellphone contracts in 2015*. This analysis of the market is possible for the first time after the publication of a transaction circular by Blue Label which detailed (in some respects, at least) the operational and financial performance of Cell C since 2013. But the postpaid market […] Read more 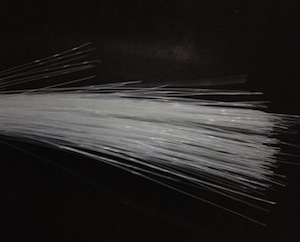 This is how government solves the broadband mess

I was on a flight – my tenth or twelfth of the year, I forget – so I missed the president’s State of the Nation Address. In it, the word ‘broadband’ was mentioned only twice, roughly about the same number of mentions it garners every year. “Government,” we were told, “will fast track the implementation […] Read more 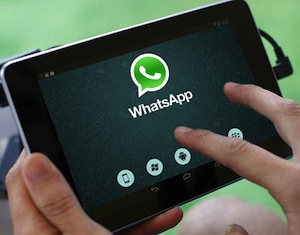 What if SMS was (near) free?

A look at dynamics in the market and a thought experiment, given the OTT ‘regulation’ insanity… Let’s start at a common point of departure: the mere notion of mobile operators hoping that so-called ‘over-the-top’ (OTT) services be regulated is insanity. One can understand how an operator and its executives can think this rational, though. After […] Read more 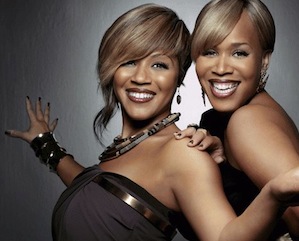 Where to for e.tv?

Noise – mostly unsubstantiated speculation – about the future of e.tv won’t die down, especially since the departure of chief executive officer (and HCI chairman) Marcel Golding and chief operating officer Bronwyn Keene-Young in 2014. But, a series of transactions which were set in motion three years ago, has seen investment holding company HCI effectively […] Read more

The sneaky creep of ‘stealthinflation’

OPINION: I’m always sceptical when supermarket groups publish food inflation figures along with their sales data in financial results. (In February, at its results for the six months to December, Shoprite said “internal food inflation” was 5.2% year-on-year, “substantially below the official food inflation figure of 8.2%”. Woolworths disclosed euphemistically labelled ‘price movement’ of 9.5% for the same […] Read more