Peter Buwert is a lecturer in Graphic Design at Edinburgh Napier University. His general research interests surround the social, ethical and political dimensions of visual communication design as it operates within society. His PhD research investigating the ethical foundations of design was carried out at Gray’s School of Art, Robert Gordon University. 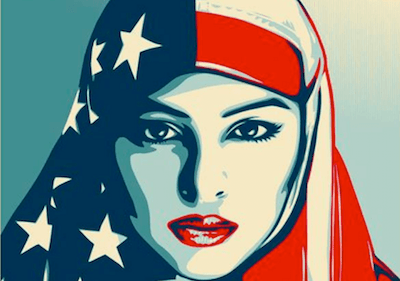 The American street artist Shepard Fairey created a poster for Barack Obama’s presidential election campaign. It was 2008 and the simple red, beige and blue stencilled image of Obama’s face over the word ‘HOPE’ quickly became the iconic image of the election, the rallying cry around which it was fought and won. It remains the […] Read more