Steve McKevitt's research field is brand communication, and he has written several books on the issues facing consumers, companies, and society in a marketing-dominated age. His latest, The Persuasion Industries: The Making of Modern Britain, was published by Oxford University Press in 2018. He spent more than 25 years working in brand communication for some of the world's biggest companies, and also served as an advisor to the UK government. As a writer, consultant, and public speaker, Steve's work has been featured in media around the world from the BBC, The Guardian, and The Observer to The Huffington Post, Rolling Stone, and The Kenya Daily Nation. 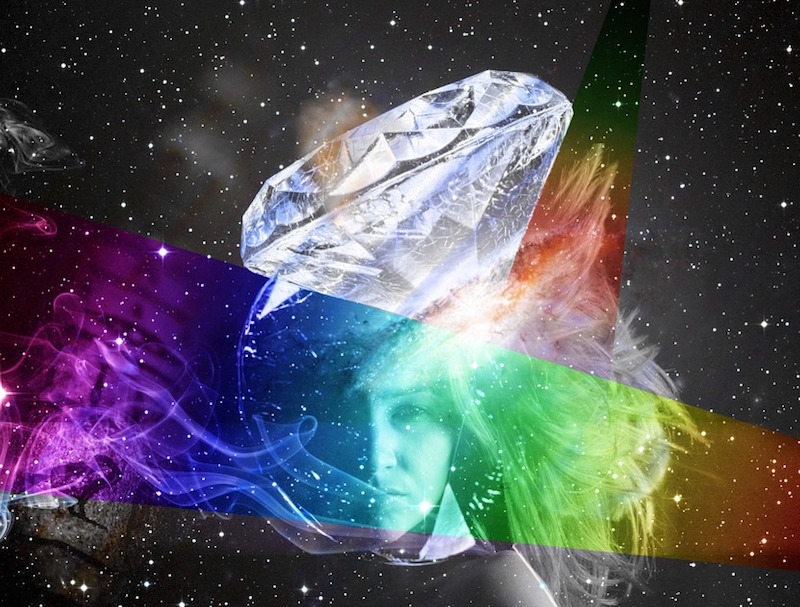 How the power of persuasion goes way beyond mere advertising

Understanding our society’s communication issues is the key to addressing many of its problems. Wherever there is human communication, there is also the opportunity to persuade. Read more