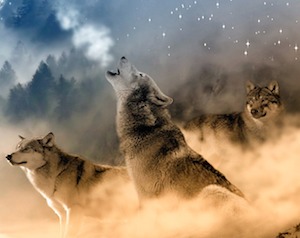 “The greatness of a man is not in how much wealth he acquires, but in his integrity and his ability to affect those around him positively” – Bob Marley

Who would have thought that a rasta and reggae music man could capture so succinctly what Gordon Patterson saw as his life mission. Not to say that he did not acquire wealth. He was more than smart enough to meld together his innate passion for life and his work in the media sector.

These tributes were fervently written (often through tears, always with a sore heart) by his work friends and colleagues. The written word is memorable, powerful and in this case cathartic to those who managed to condense their thoughts to paper.

My editor Glenda and I wished to create a small but significant collection in one place that can be referred to often by those who knew him and those in future that learn of his immense contribution.

We hope the tributes will be read by colleagues, friends and his grieving wife Sonja, brother Brian and family, for many years to come. The collection stands as testament to a man who will remain in our hearts and minds forever.

Patterson had a wide range of hobbies and interests. He was a diving instructor, underwater photographer, keen nature lover and had a wolf, whom he describes as loyal and affectionate.

Here he talks about the award, and what it meant to him.