Creative still an afterthought on mobile 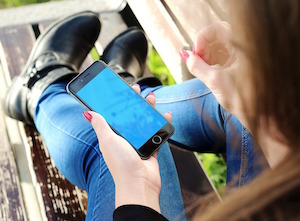 During Loeries Creative Week, I attended the Mobile Marketing Association Forum and one of the things that really struck me was the fact that brands still need quite a lot of guidance when it comes to their digital spend. And they also need help with creative content to be successful – especially when it comes to mobile.

Second only to China, the rise of mobile has been meteoric in South Africa. Most South Africans will access the internet for the first time via their mobile. For some, this is their only internet access.

If you look at the numbers published by MMA SA earlier this year, desktop lags behind mobile by a whopping 40% – based on that alone, marketers need to change the way we think about digital campaigns as well as cross media campaigns as a whole. Mobile is a grossly under utilised advertising medium, often tacked on as an afterthought. 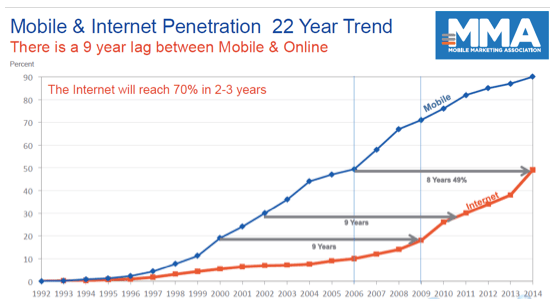 Agencies and brands should consider mobile in their overall strategy from the very first planning meeting. This way, it’s integrated throughout the campaign from inception until conclusion. Allow mobile to work with the other media evenly instead of adding it as an extra and hoping for miracle conversion rates.

Rich media creative is completely different to the creative you would use for print. You wouldn’t expect a TVC to double as a radio spot, and this kind of thinking needs to start being applied to mobile campaigns. While your artwork might work brilliantly in print, converting it to a banner ad likely won’t work as well, and probably won’t engage users enough to convert.

What you’re looking for with mobile is creative that ensures user interaction with a strong call to action which gives you a much better chance of a conversion.

At Mark1 Labs we see it often, a client wants to jam pack a rich media ad unit with all sorts of features, but it doesn’t necessarily convert because the ad isn’t catering for the campaign’s KPIs and does not appeal to the target audience.

This is where you need to work closely with the designers and discuss what your consumer is more likely to interact with. More isn’t always more. More won’t necessarily lead to more.

Ultimately, the success of a mobile campaign starts at the strategy phase.

Firstly, the budget allocation for mobile should be between 12%-20% according to MD MMA EMEA, Chris Babayode. Thus ensuring that the creative can be implemented with scale – a couple hundred thousand impressions is not enough.

Secondly, the creative for mobile needs to be conceptualised and designed from the strategy phase in order to ensure that the ad (whether rich or standard) will resonate with the target market.

Just having something on mobile is not enough, as Enver Groenewald, CCM Director Africa for Unilever, says: “Content is king – Context is queen. People consume content NOT media.”