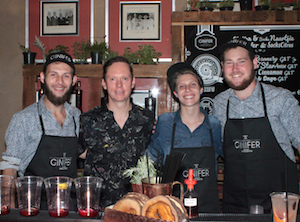 CYBERTORIAL*: Mediology hosted an artisinal gin revolution, led by Ginifer Gin at the 8th annual MOST Awards. The celebration was held at The Wanderers Club on 13 September and attended by 650 media agency and media owner professionals.

The winners of MOST Awards each received a bottle of Ginifer Gin or AngelHeart liqueur along with their legendry beaded sheep trophy. Ginifer Gin and AngelHeart also sponsored some of the ‘bottle’ prizes. After the formalities the lively crowd left the ballroom to network and get a drink. The first drinks on offer in the foyer were a selection of delectable, artisanal gin cocktails served from an impressive copper pop-up bar, courtesy of Ginifer Gin with the space sponsored by Mediology.

The top winners, Legends and Rising Stars enjoyed champagne in the gardens, courtesy of MMAP, where they were interviewed by Jason Goliath. MMAP was the inaugural winner of the MOST Award for Media Sales Consultancies. 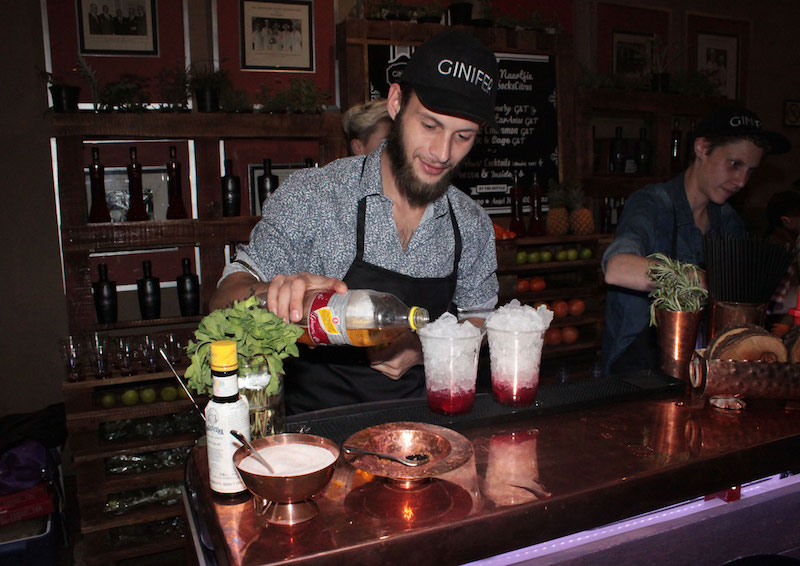 “Mediology was delighted to sponsor the space for the pop-up gin cocktail bar generously provided by Ginifer Gin and AngelHeart. Scooping Finalist awards in both the Specialist Agency and Best of the Best categories was an added plus. Credit and thanks goes to the media owners, our clients and staff for their invaluable support over the past 10 years. They gave wings to our vision and enabled us to flourish as an independent media agency and a South African success story,” says Ana Carrapichano, intrepid Mediology founder and Group MD. 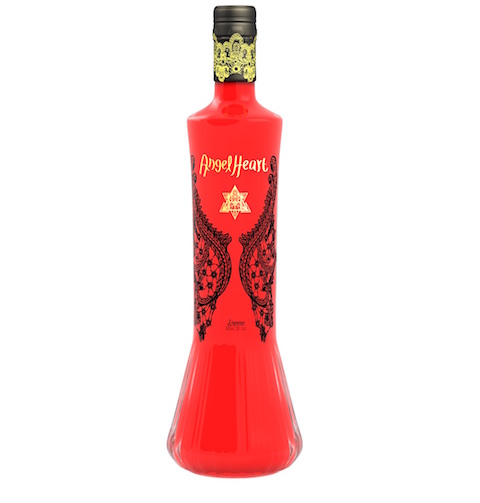