The MOST Awards winners discuss their success (Videos) 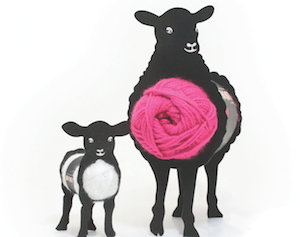 The 2016 MOST Awards has come and gone, and the celebration proved to be a massive success! After the event MC Jason Goliath spoke to the winners about various topics. Here are those interviews. (Be sure to watch to the end of each interview as Jason gets all the winners involved in a must-see singalong!!).

Barry Sayer, MOST 2016 Media Owner Legend Award winner, discusses why OOH is such a powerful advertising medium and what attributes he looks for in business people.

Josh Dovey, MOST 2016 Media Agency Legend Award winner, explains why it is so important to have a strong presence in African markets and what his business style is all about.

Ilsa Gräbe, MOST 2016 Media Agency Rising Star Award winner, unpacks her time at Carat and talks about her recent move to Heineken.

Wanele Mngomezulu, MOST 2016 Media Owner Rising Star Award winner, talks about his time at the public broadcaster, SABC and how his new job at MSG Group Sales is going.

Chris Botha, MD of The MediaShop explains what makes the group so successful after it clinched the MOST 2016 Media Agency of the Year Award.

Chris Hitchings, CEO of DStv Media Sales explains what it feels like for the group to win the MOST 2016 Media Owner of the Year Award, after 5 years of missing out on it.

Note: This series of videos was a replacement for the regular TMO.live video usually put up every Wednesday.