The creativity of technology 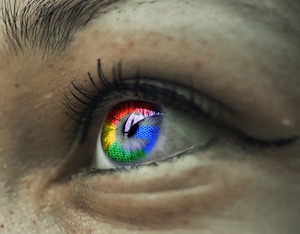 After working in advertising for 20 years, I took the leap into the big, unknown sometimes scary world of technology when I joined Google in 2014. The learning curve was steep because the work was so different, and the experience was often humbling, but, if I had to, I’d make the same choice again today.

The advertising agency as an institution is about 60 years old, but it hasn’t changed much since the 1960s. If you take alcohol and cigarettes out of Mad Men, what you end up with is essentially a modern creative agency. Technology companies, on the other hand, are only 20 years old, so it makes sense they’re fresher, and that many advertising creatives have crossed over into tech.

As a creative in advertising agency, you have to prove yourself every day. The competition with your peers can be overwhelming, budget cuts are always looming, and there’s a need to build and maintain relationships with clients you have nothing in common with, and probably don’t like to begin with. The evolution of technology is exponential, but our ability to learn is incremental, and I felt the gap widening at the big-network agencies I worked for.

Nimble, adaptable, and always quick on the draw

Before I joined Google, I had a corner office at Young & Rubicam. I had a driver and a personal assistant. But at Google, there’s a flat structure. For the first time in years, I was working in an open-plan office, and I had to book my own flights and do all my own admin. Suddenly, I was part of a refreshing new world, alive with experimentation and full of enthusiastic young people with amazing ideas. I went from being a tyrant with veto powers to being just one voice among many, and needing to be nimble, adaptable, and always quick on the draw. Because of the flat structure, the most passionate voice is usually the one that resonates the loudest, and that shines through in the end product.

Google’s creative mantras are: the product is the idea; users above all; make people smile, cry or think; and demos and documentaries, not adverts. As an advertiser, I was familiar with the first three, but I was also an ad-making machine, and found it very difficult to leave fantasy at the door in favour of demos and documentaries. I felt confined at first, but I soon realised the value of the mantra – what touches people most profoundly are slices of real life.

The crux of the issue lies in storytelling vs storydoing. Writing scripts, however fun they might be, in isolation no longer works – you need to have an effect on people’s lives, and the way to have the greatest effect is to consider the context of their lives. In the 1980s, McDonald’s branches were the same the world over, but now each country has a locally shaped menu. It’s a good model for communicating international brands on a local level, showing the need to capture the distinctive culture of place and gain local insight. Because of the incredible targeting power we have today through data, niche is the new mainstream, allowing us to talk directly to people in a tone and language that resonates with them.

But despite the power of niche advertising, there are also pitfalls to consider, which film studio Universal recently discovered when it released two trailers for the movie Straight Outta Compton. The first, aimed at white audiences, was slicker, with a higher production value, and erred away from the film’s gritty subject matter. The trailer aimed at black audiences was far more reflective of the film’s charged and often uncomfortable content. Both audiences, however, saw the move for what it was – a ploy to sell more tickets. The studio would have done well to think about Google’s mantras before embarking on the campaign.

It’s not my intention to be an evangelist for technology, nor to rubbish an industry to which I devoted 20 years of my life. But I do hope to plant doubts about the career choices so many people take for granted, as well as their ways of communicating. It’s never too late to change – I’m living proof. 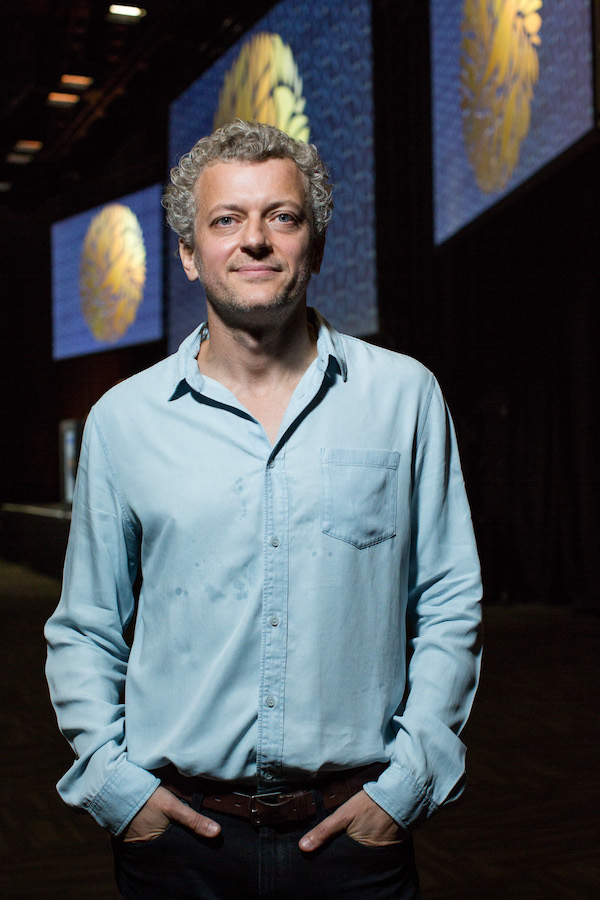 Marco Cremona is the lead at Google Creative Lab in Moscow. He was one of seven international keynote speakers at the DStv Seminar of Creativity which took place at the 2016 Loeries Creative Week Durban

Watch speeches from the 2016 DStv Seminar of Creativity here.