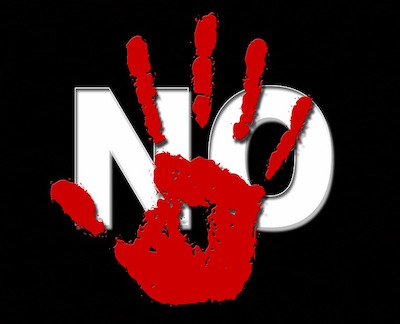 Just 13% of South African consumers use ad-blocking technology. That’s the news from a new research report by Effective Measure, Ad-Blocking in South Africa 2017.

Between December 2016 and January 2017, 2987 respondents were surveyed in South Africa. The report reveals that the top reasons why ad-blockers are used by consumers are because of the disruptive, annoying and overwhelming number of advertisements. Security and speed were also common concerns.

Despite this, the research is positive for publishers and advertisers, with over 75% of South Africans citing that they’ve never used or don’t know what an ad-blocker is and 18% stating that they will click on an ad if it seems interesting.

“There are so many opportunities for our industry to keep these numbers from increasing. The data shows it’s not that consumers don’t like ads, it’s the content and delivery that is directly affecting their decision to turn on ad-blocking,” says Mason.

“Ad-blocking is an issue experienced worldwide and we already have solutions backed by data that we can adopt that will help ease the situation. It’s time the advertising and publishing industry tackled this seriously.”

In a blog, Mason said South Africa’s 13% doubles in the U.S. at 26% and 27% in Australia. “It’s likely the local figure will trend upwards like it has done with developed markets,” he warns. 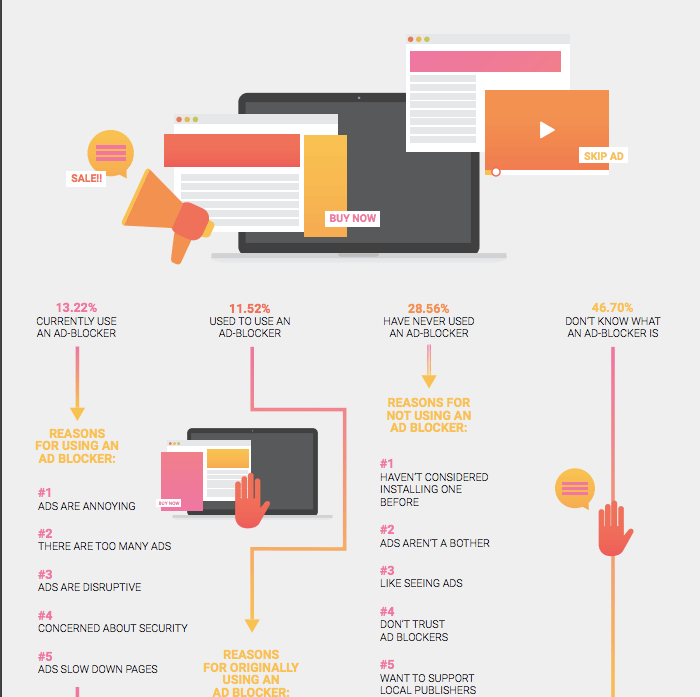 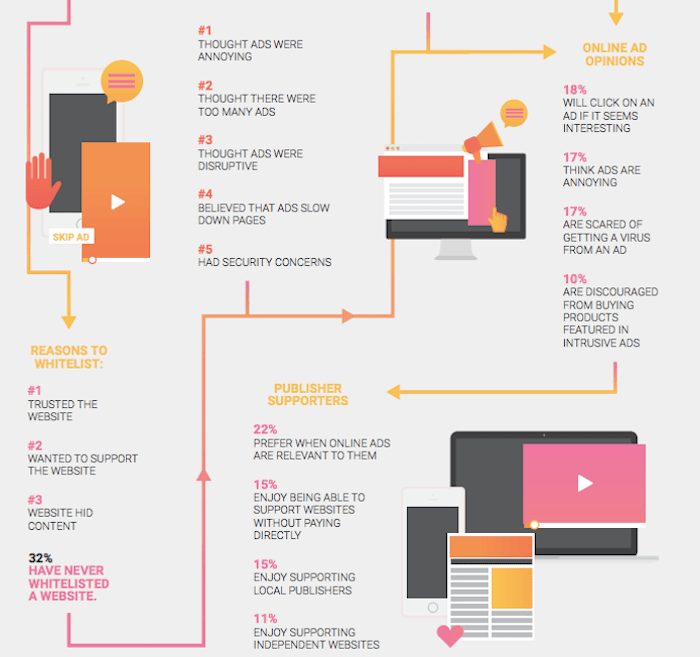